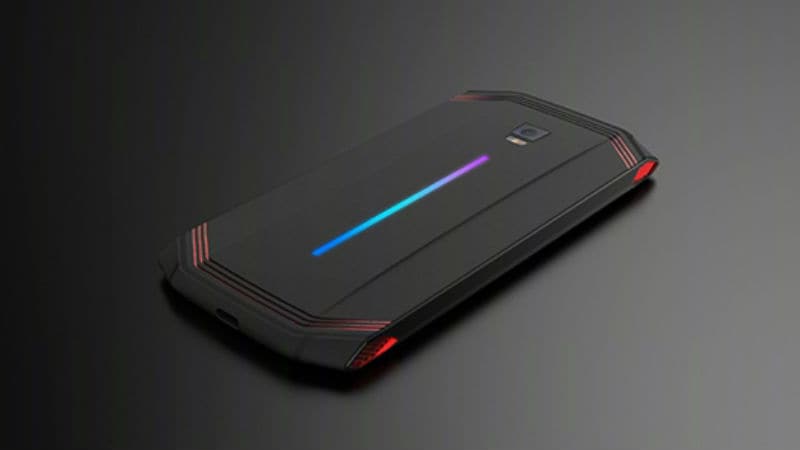 ZTE has announced that the Red Magic gaming smartphone will arrive later this week. In a short video posted on Chinese website Miaopai, the company shows off some of the features of the upcoming handset. The video does not reveal too many details about the smartphone, but we could spot a volume rocker and a power button on the right side. Interestingly, there also appears to be a mysterious Red button, which could be a special gaming mode switch, similar to the Shark Key in Black Shark.

The company has also released new images to tease its upcoming gaming phone. As per the images posted by My Drivers, the Red Magic gaming phone appears to have a very edgy design along with a metallic body.

Confirming the launch date, Nubia has also reportedly sent out media invites for the event, as per an IT Home report. Interestingly, the Red Magic gaming smartphone invite has arrived in the form of a supply crate, that is similar to the ones found in popular games like Rules of Survival.

As of now, there is no information on the features and specification that Nubia will pack in the Red Magic gaming smartphone. However, we can expect more details in the coming days as we approach the launch.