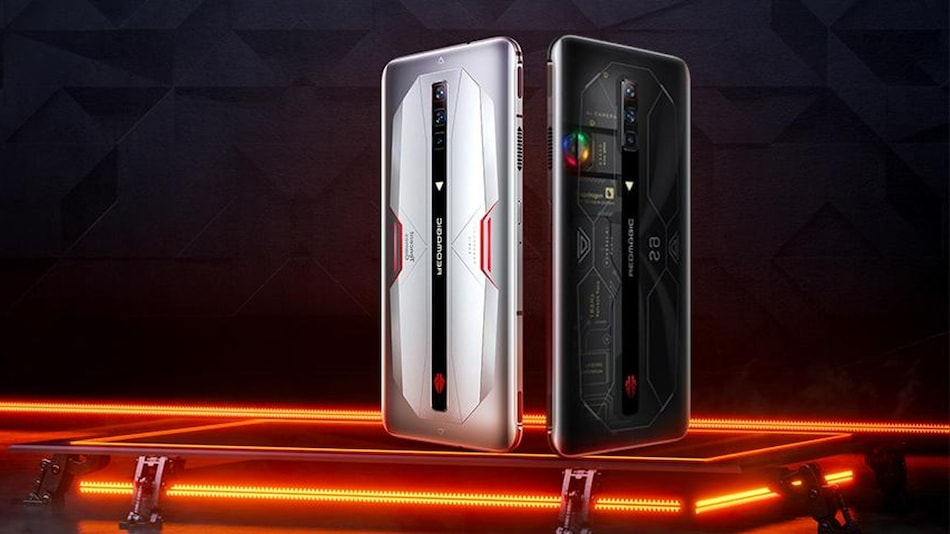 The current fastest charging smartphones on Nubia's lineup are the Red Magic 6 Pro and the Red Magic 6S Pro. Their Chinese versions deliver up to 120W fast charging, but internationally their charging speeds are capped at 66W. Hence, it is safe to assume that if Nubia decides to release this phone globally, the international version may again not offer these speeds.

Nubia is expected to face competition from Xiaomi with respect to charging speeds. In May this year, Xiaomi introduced its 200W HyperCharge fast charging technology. The Chinese tech giants claim that the HyperCharge technology is capable of fully charging a 4,000mAh battery in up to 8 minutes. However, it is expected that Xiaomi will put this technology into mass production in June 2022. So, there are chances that, at launch, the Nubia Red Magic 7 could be the fastest charging commercially available smartphone. Some other fast charging technologies currently out there are Oppo's 125W Flash Charge and Realme's 125W UltraDART.