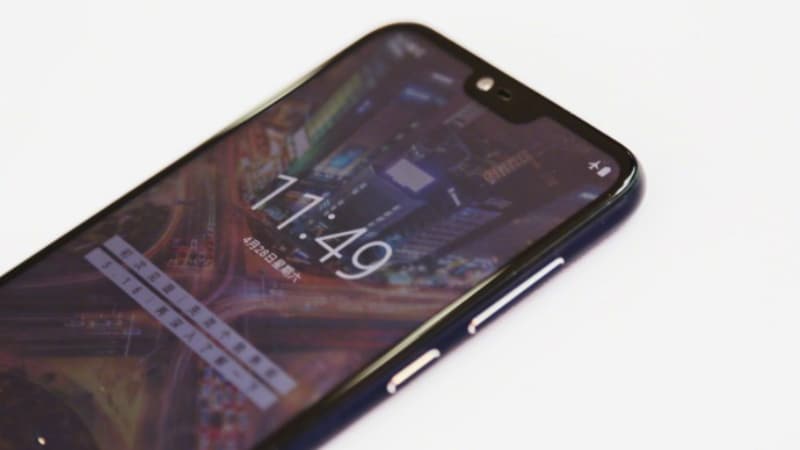 Nokia X might just be called the Nokia X6. That's what new developments suggest. According to a Bluetooth certification website, allegedly, Nokia X6 will be the moniker the HMD Global smartphone with model number TA-1099; the one that is slated for launch in China on May 16. Additionally, three new unnamed Nokia smartphones have surfaced on Russian certification websites pointing towards an impending launch.

Talking about the Nokia X6, NokiaPowerUser has seemingly spotted the upcoming mid-range smartphone on a Bluetooth certification portal. With model number TA-1099, the Nokia X6 is listed alongside three models of the Nokia 7 Plus. Further, the smartphone is expected to come with Bluetooth 5.0 support.

Separately, with model numbers TA-1075, TA-1105, and TA-1116, three upcoming Nokia smartphones have been spotted on a Russian certification site by NokiaPowerUser. There is no other information around these phones - including naming, specifications, and design.

From previous rumours, the Nokia X6 is expected to run Android 8.1 Oreo out-of-the-box. The phone is rumoured to sport a 5.8-inch full-HD+ (1080x2280 pixels) display with an 19:9 aspect ratio courtesy the notch. The smartphone will possibly be powered by an SoC, coupled with 3GB/ 4GB/ 6GB of RAM and 32GB/ 64GB of onboard storage.

And, to recap, the phone will sport a vertical dual rear camera setup with two 16-megapixel sensors. There will be a 3000mAh battery under the hood. It will get connectivity options like 4G VoLTE, Bluetooth 5.0, and USB.

Recently, high-resolution images of the smartphone were leaked by a Chinese retailer on Weibo. These images show Nokia branding on front and back of the handset.