Nokia is all set to introduce its first Android-based smartphone dubbed as Nokia X.

The Nokia X is likely to go on floors at the Mobile World Congress 2014, scheduled to be held in Barcelona, Spain on Monday. The event will kick-off at 8.30 a.m, Monday local time Barcelona (1 PM IST) where the much anticipated Nokia X smartphone will be in spotlight.

As per the numerous leaks and rumours from the past few months, we have noted the handset to gradually replace the existing low-end Asha line-up.

Nokia X, according to some recent leaks, appears to be a mini version of the firm's Lumia Icon smartphone when it comes to design. Furthermore, the handset is likely to arrive with a 4-inch TFT display with a resolution of 480x854 (FWVGA) pixels.

The Android-based Nokia X might also sport a 5-megapixel rear camera; a microSD card and dual-SIM support, apart from Android 4.4 KitKat. The Android 4.4 KitKat OS is however, said to be highly customised for the device along with a revamped app store, as the device is unlikely to have support for Google's Play Store.

Based on the specifications, the handset is likely to fall in the mid-range smartphone segment.

Nokia will also showcase at least one Lumia device, the Nokia Lumia 630 (aka Moneypenny), the first Lumia phone with on-screen buttons.

Besides the Nokia X revelation, we might also hear some progress on the Nokia-Microsoft deal. 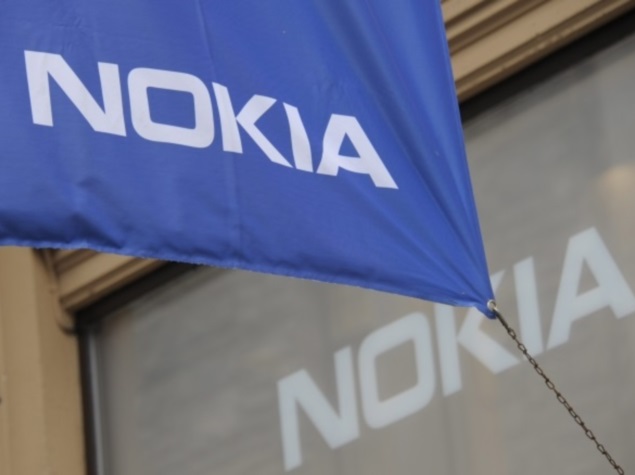