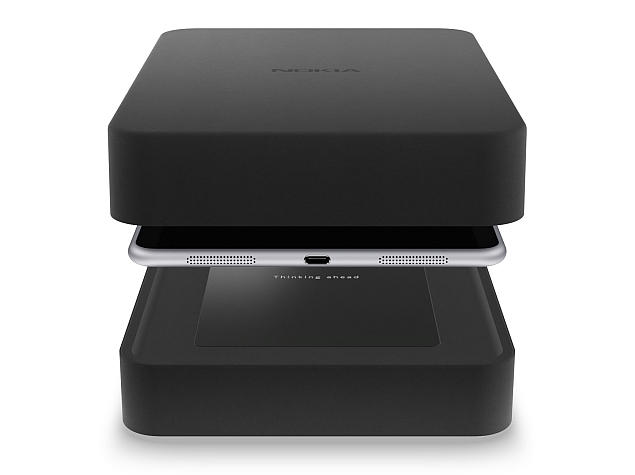 A new report claims Nokia is looking to re-enter the smartphone market in 2016, and is also working on several new technologies including virtual reality.

As per a report by Re/code, which cites two people briefed on Nokia's plans, the Finnish company which was once the world's largest mobile manufacturer is set to make a comeback in the smartphone market with a business model similar to what it used to launch the Nokia N1 tablet.

Nokia had launched the N1 tablet last year with a brand-licensing agreement with Foxconn that made the established Chinese OEM responsible for manufacturing, distribution, and sales of the tablet. Re/code reports the company is looking at a similar brand-licensing agreement for its smartphone business revival, and that it will not be entering the intensely competitive manufacturing sphere again.

Post the acquisition of its devices and services business by Microsoft, Nokia was split into three companies - Nokia Networks (the telecommunications wing that just announced a takeover of Alcatel-Lucent), Here (the company's navigation, mapping, and location services subsidiary), and Nokia Technologies (the company responsible for licensing of Nokia's portfolio of patents and developing new products such as the Nokia N1 tablet and the Z Launcher).

To remind our readers, Microsoft's acquisition of Nokia's Devices and Services business stipulated Nokia could no longer use its brand on smartphones till Q4 2016, and on feature phones for 10 years. Thus, the 2016 time-frame of the Re/code report does not actually come as a surprise, and we can expect the Finnish firm to wait till the end of the year to avoid legal tussles.

Re/code notes that the company has been "staffing up and [is] hard at work on products for next year and beyond." Dolby Labs' Ramzi Haidamus has joined Nokia Technologies as president, and Cisco's Guido Jouret is the new CTO.

There are not too many details reported about what Nokia is looking to launch with its re-entry into the consumer smartphone market next year. Re/code cites former Nokia executive Richard Kerris as one of the two sources with knowledge of the Finnish firm's plans. Kerris, who consulted with Nokia until last year, says Nokia has "a lot of great stuff in development" that will blow people away, adding that it gave him "complete confidence that Nokia is a company that is not going away."

No further details were given about the virtual reality initiative beyond the company working on the technology. Nothing is too certain as per the Re/code report, which wraps up by saying, "it remains to be seen just how committed Nokia's top leadership is to these projects. The unit has a history of creating products that haven't seen light of day amid the considerable turmoil the company has had in recent years."
Comments