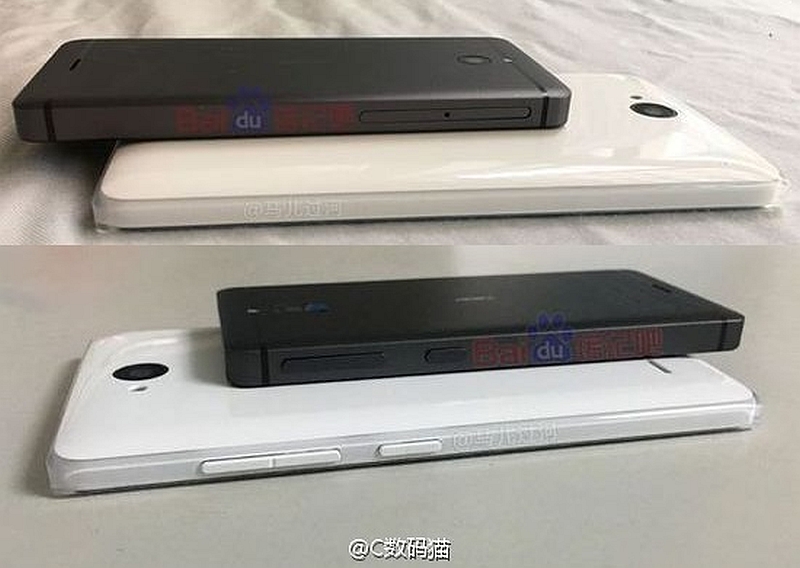 Few images showing an all-metal Nokia smartphone has popped up on the Web, making it one of the devices the company might launch this year. It is worth mentioning that the non-compete clause in the Microsoft-Nokia buyout prevents the Finnish tech firm from releasing smartphones under the Nokia brand ended on December 31, 2015.

To note however, Nokia executives have previously confirmed that the terms of the agreement stipulate that Q4 2016 is the soonest Nokia can release a smartphone - indicating the non-compete clause was extended without public announcement.

Nokia CEO Rajeev Suri had in July last year confirmed the company's plans to re-enter the mobile market, and said it will sign an agreement with a manufacturer which will be responsible for manufacturing, distribution, and sales of its smartphones. The Finnish company followed the same strategy with the N1 tablet launch where the company signed a brand-licensing agreement with Foxconn.

Getting back to the leak, we see the images posted by a Weibo user show the box-like shaped black-coloured Nokia smartphone from back, front, and sides. The handset is seen sporting two antenna lines at top and bottom on the back with the camera at the top-centre position and flash placed above it. The company logo can also be seen at the centre of the back panel. While the volume and power buttons are on the right, the SIM card slot and possibly the microSD card slots sit on the left. The front panel features a speaker grille on top and Nokia logo below it. The sealed back and side panels also hint towards some IP ratings. Unfortunately, there are no details on the specifications or the launch date of the unannounced handset. 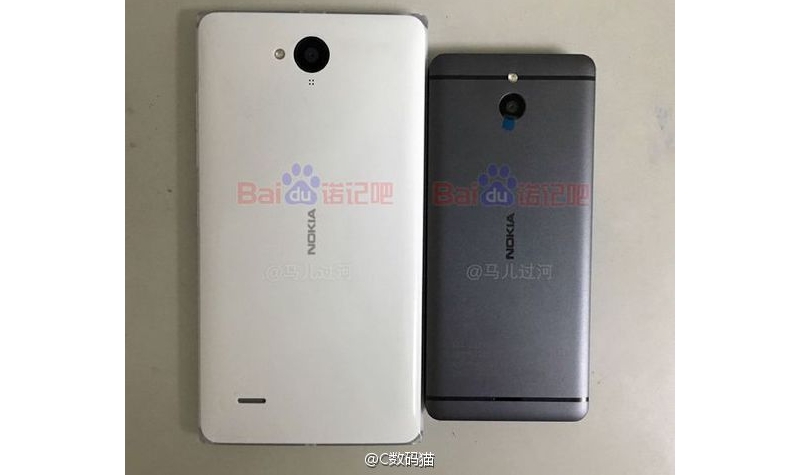 The design of the Nokia handset contradicts the design we saw in previous rumour related to the Nokia C1 last year. However, since that was just render images, this might be the real Nokia C1. Nothing can be confirmed as of yet.

Going by past leaks and rumours, the Nokia C1 is tipped to include a 5-inch FHD display, an 8-megapixel rear camera, and a 5-megapixel front-facing shooter. It is said to run on Android 6.0 Marshmallow as well. Previous reports have suggested that the Nokia C1 will be powered by an Intel chipset and feature 2GB of RAM.

Interestingly, earlier this week, Nokia published a video (seen below) that promoted its vision. In the video, we briefly see three phones - from what could be the Nokia C1, to a budget device, and a camera-focused smartphone - but without any branding or any other details.