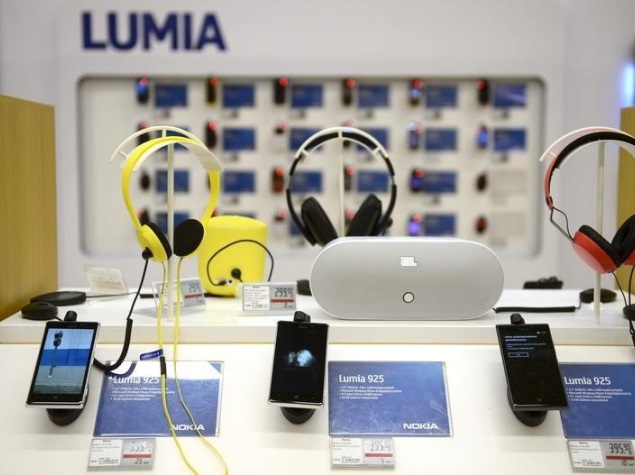 Nokia Oyj has written to the Indian Prime Minister seeking an "amicable resolution" of its tax dispute in the country, the Finnish company said on Wednesday.

Nokia, which was last year served with a tax demand of about $348 million, could have to pay as much as $3.5 billion, including potential claims, interest and penalties, if it loses a legal battle over the demand, a lawyer for the tax office said in December.

Nokia's tax dispute is one of several such disputes involving foreign companies in India. Vodafone Plc, IBM Corp and Royal Dutch Shell Plc are among the other foreign firms contesting Indian tax claims.

Nokia said in a statement its letter was seeking a resolution to the dispute under an investment pact between India and Finland dating back to 2003, but did not elaborate on the letter's content.

A Nokia spokesman in Helsinki declined further comment. The Indian Prime Minister's office was not immediately available for comment.

Nokia last month completed the $7.5 billion sale of its mobile handsets business unit to Microsoft Corp, but excluded its Indian handsets plant from the deal, pending resolution of the tax dispute.

Vodafone last week said it had begun an international arbitration against the Indian government in its more than $2 billion dispute.