Nokia Shipped Over 4 Million Smartphones in Q4 2017, Captured 1 Percent of the Market: Counterpoint 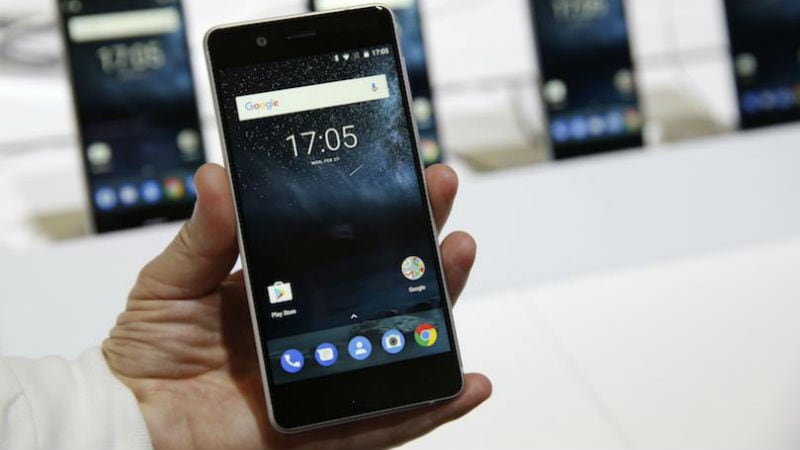 Nokia seems to have witnessed a steady increase in shipments ever since the brand returned with Android-powered smartphones. As per Counterpoint Research, Nokia licensee HMD Global managed to capture 1 percent of global market share in Q4 2017. Following several smartphone announcements by the company in 2017, the Nokia brand is now making its way back into the global mobile market with accelerated growth. The current HMD Global portfolio consists of Nokia 2, Nokia 3, Nokia 5, Nokia 6, Nokia 7, Nokia 8, and multiple variants of Nokia 3310, and more Nokia Android phones will be launched at MWC 2018 in late February.

Counterpoint Research has shared HMD Global shipping figures with Nokiamob, claiming that Nokia smartphones grabbed 1 percent of the global smartphone shipments in Q4 2017. This market share, the report says, translates to around 4.15 million units shipped in the last quarter.

According to the report, HMD Global's Nokia smartphones sales stands at 8.45 million over the last year. Recently, in another report, Counterpoint had claimed that 2.8 million Nokia Android smartphones and 13.5 million Nokia feature phones were shipped in Q3 2017 alone. Interestingly, Nokia had reportedly shipped 9.8 million Lumia smartphones in the same time period after launch.

Since it entered the smartphone market last year, HMD Global has regularly launched smartphones with Nokia branding. After the Microsoft deal, the first handset launched in partnership with HMD Global was the Nokia 150. In January 2017, the Android-based Nokia 6 was released in China, and at the Mobile World Congress 2017, Nokia grabbed global attention, with the launch of the revamped Nokia 3310 (2017) model, along with Nokia 3, Nokia 5, and Nokia 6 Arte Black.

Now, from budget smartphones like the Nokia 2 to the premium Nokia 8 and the 4G variant of the Nokia 3310, HMD offers phones in most price segments for prospective buyers. Meanwhile, HMD Global is all set to launch its latest lineup of smartphones running on Android at MWC 2018. Speculations are already rife that Nokia 9 and Nokia 1 will steal the limelight at the event.