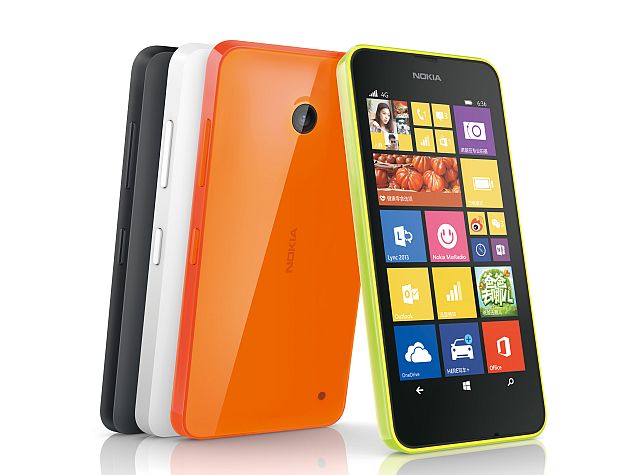 After unveiling the Nokia X+ handset in India, Microsoft-owned Nokia has now announced the TD-LTE enabled Lumia 636 and Lumia 638 smartphones in China. TD-LTE is Time-Division Duplex LTE, one of two LTE standards (the other being Frequency-Division LTE) and the one supported by Chinese telecom operators.

It has been noted that while the Lumia 636 (Seen above) is set for China Unicom network carrier, the Lumia 638 (Seen below) is headed for China Mobile.Both handsets are priced at CNY 1,299 (roughly Rs. 12,400) and will hit the shelves on 21 June (Lumia 638) and 5 July (Lumia 636). The Lumia 638 is being currently showcased in the on-going Mobile Asia Expo in Shanghai. Both handsets will be available in matte Black, White, Orange and Yellow colour variants. It is not yet clear whether the handsets feature dual-SIM support or not. 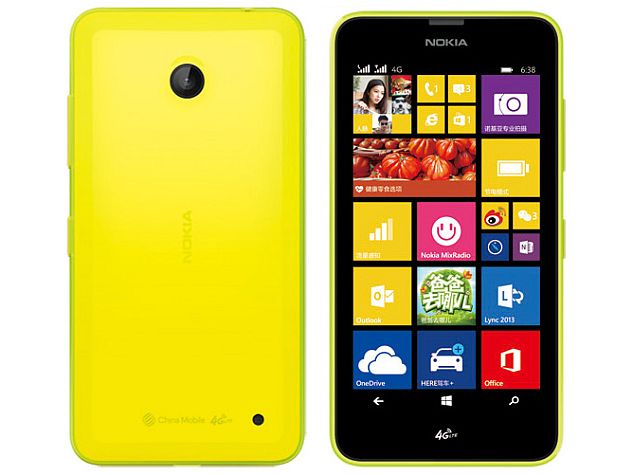 The two smartphones also run on Windows Phone 8.1 and include free navigation via Nokia Here maps, and free music streaming from Nokia MixRadio.

Based on the popular Nokia Lumia 630 (Review | Pictures) handset, which was launched during the Microsoft Build 2014 event in April, the Lumia 636 and Lumia 638 have almost identical specifications, but feature 1GB of RAM instead of 512MB on the Lumia 630. Notably, the LTE-capable Lumia 635 was also launched at the same event.