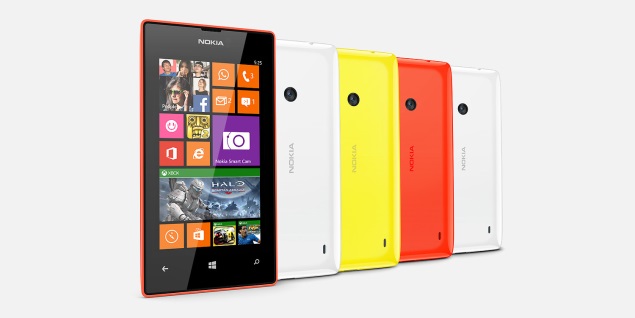 Nokia's new budget Windows Phone, the Lumia 525, is now available in Singapore. Nokia announced the pricing for the Nokia Lumia 525 to be $249 Singapore dollars, which translates to roughly Rs. 12,300 (excluding taxes).

The Finnish handset maker revealed the pricing on its Nokia Singapore's Facebook page. The company had unveiled the Lumia 525 globally in November this year, without availability and pricing details. 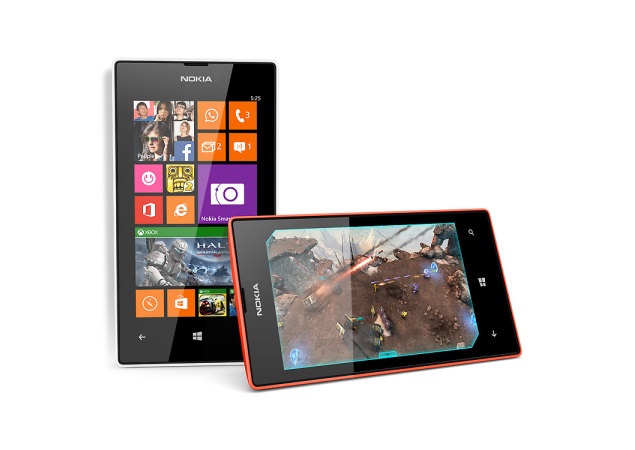 The Lumia 525, much like other Nokia Lumia smartphones, comes with 7GB of free SkyDrive cloud storage. It sports a 5-megapixel rear camera with no flash or front-facing camera. The primary camera on the Lumia 525 features Nokia Smart Camera Cinemagraph lens, Panorama lens, and Bing vision with other image tweaking options namely touch to focus, landscape orientation, auto and manual exposure, and geo-tagging.

The Nokia Lumia 525 packs a 1430mAh battery which according to the company can deliver up to 17 hours of talktime and up to 336 hours of standby time. Connectivity options on the smartphone include Bluetooth, Wi-Fi, A-GPS, A-GLONASS and 3G. Much like other Nokia Lumia smartphone, the Lumia 525 also includes popular location and navigation apps such as HERE Drive, HERE Maps, and HERE Transit.