The Nokia Lumia 1520, as rumoured comes with 6-inch full-HD (1080x1920) LCD display, the biggest seen on a Nokia phone yet and sports a 20-megapixel PureView camera accompanied by dual-LED flash. The Nokia Lumia 1520 will come at $749 (excluding taxes and subsidies), which roughly translates to Rs. 46,300, and will be rolled out later this year. The company announced that the Lumia 1520 will be first available in Hong Kong, Singapore, US and European markets in Q4 2013, and will be rolled out in other markets later this year.

As expected, the Lumia 1520 features an onslaught of new hardware and software features, which was introduced with third Windows Phone update. It runs Microsoft's Windows Phone 8 with Lumia Black and comes with the third Live Tile column in the Start menu. 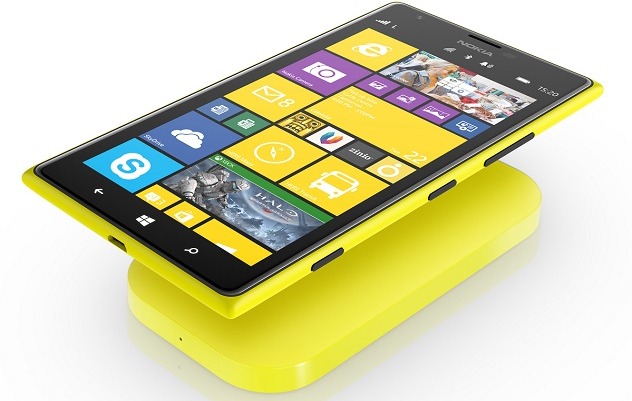 All the new features of Windows Phone 8's third update and Nokia's own updated UI will be available as a single upgrade for Nokia Lumia Windows Phone 8 users, called the Lumia Black update, and will ship early next year.