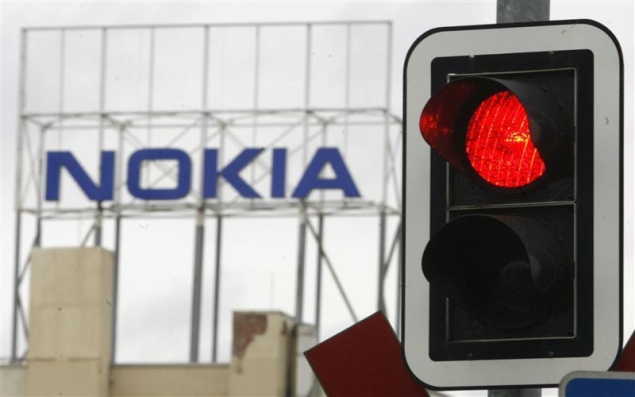 The Income Tax Department had slapped a notice on Nokia's Indian subsidiary for violating withholding tax norms since 2006 while making royalty payments to the parent company in Finland.

Nokia moved the Delhi High Court seeking lifting of stay on transfer of its assets in India and offered to pay a minimum deposit of Rs. 2,250 crore as tax, contending that the injunction will jeopardise the sale of its Indian arm to Microsoft under the global deal.

Yesterday, its offer was rejected by the Revenue Department. The matter has been listed for December 9 when Nokia has to give details of its assets and liabilities as well as how much tax it has paid in India.

Nokia on Wednesday said if the sale of its Indian unit in Chennai does not happen, the company will wind up its operations in India over a period of 12 months and in itself the assets here will have little value.

Last month, Nokia shareholders overwhelmingly approved the sale of its mobile phone and services division and licence to a patent portfolio to Microsoft for USD 7.2 billion.

The transaction is expected to close in the first quarter of 2014, subject to regulatory approvals and other customary closing conditions. The transaction was originally announced on September 3, 2013.

Moto G review: Not the best, but decent for $179
Apple testing 12.9-inch iPads, may launch a 4K display model next year: Report