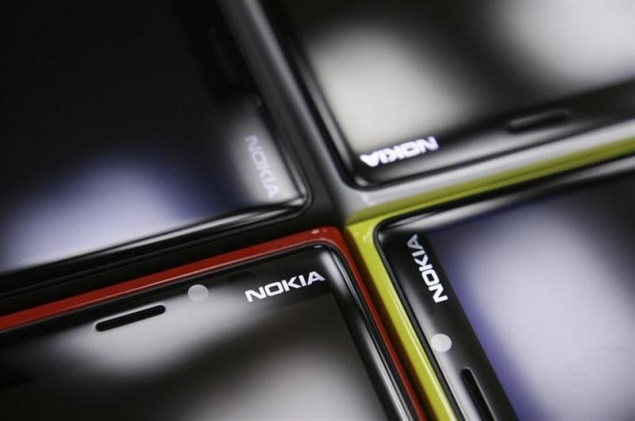 We have been hearing reports that Nokia will unveil a low-cost smartphone running a version of Google's Android OS, believed to be dubbed Nokia X, at MWC 2014.

Now a report by Nokia Poweruser, citing an import and export data site, suggests that Nokia is testing the long-rumoured Nokia X (aka Normandy) in India. Further, the report also reveals that the Finnish giant has been testing a number of other yet-to-be-launched devices in India. The data was spotted on Zauba.

According to the alleged data from Zauba, Nokia's RM-980 has been shipped to India and is not a commercial product. The data listing of the alleged Nokia RM-980 said, "Inter-company use for testing and evaluation purpose only."

Notably, earlier reports have suggested that the alleged RM-980 device is the Nokia X, which the Finnish giant has been developing for some months now, a device that is supposedly being developed under the Project Normandy program.

The alleged Nokia X was listed at a Vietnamese online retailer that revealed most of the specifications, including a 4-inch TFT display with a resolution of 480x854 (FWVGA) pixels; a 1GHz dual-core Snapdragon 200 processor; 5-megapixel rear camera; microSD card support and Android 4.4 KitKat.

Earlier in February, the Nokia X was spotted under the CamSpeed test database, the benchmark test for Sophica with a nearly zero focusing time, hinting the rumoured Android device would come with a fixed focus camera. The Nokia X handset was previously said to sport a 5-megapixel rear camera, however the CamSpeed benchmark hinted that the handset would arrive with a lower 3-megapixel camera.