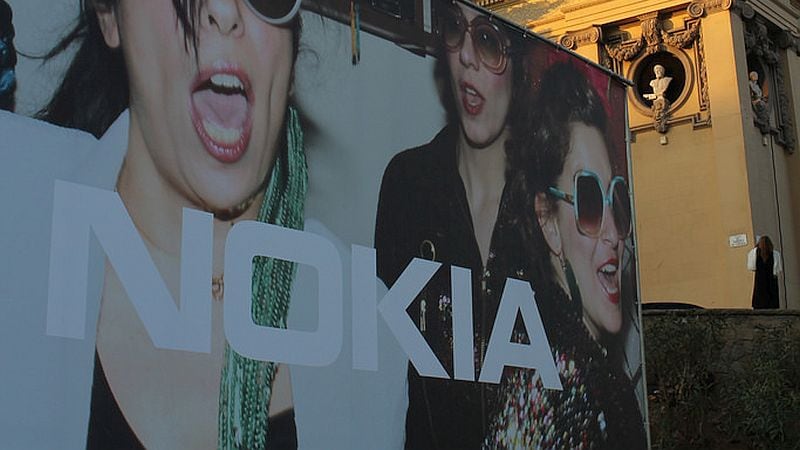 Nokia Heart, a new Nokia Android phone, has been spotted in benchmark listing, suggesting that it may be revealed at the MWC 2017 event next month. The Nokia Heart smartphone has been tipped in GFXBench benchmark listing and is believed to be a toned down version of the Nokia 6 smartphone that was launched earlier this month.

According to GFXBench listing, the Nokia Heart will feature a 5.2-inch HD display and will be powered by the same Snapdragon 430 processor that also powers the Nokia 6 smartphone. Other rumoured Nokia Heart specifications include 2GB of RAM, 16GB of built-in storage, 13-megapixel rear camera, and an 8-megapixel front camera. The handset is said to run on Android 7.0 Nougat. The Nokia heart listing was first spotted by Mobile Ka Price.

Considering, HMD Global priced the Nokia 6, which was the first smartphone with Nokia branding in three years, at CNY 1,699 (roughly Rs. 17,000) in China, we can expect the Nokia Heart's price to be slightly lower than that of Nokia 6. As always, the specifications and details spotted at benchmark listings are not usually the final ones and may see changes ahead of the official launch by the company.

For the upcoming MWC 2017, HMD Global, the company that owns rights to the Nokia brand, has already slotted an event at the trade show as well, where it is expected to announce few more Nokia-Android phones. According to the official invite, the Nokia event will take place in Barcelona on February 26, and it will kick off at 4:30pm local time (9pm IST).

Last week, Nokia 6 received tremendous response from consumers in China in its first flash sale as the smartphone reportedly went out of stock in a minute. The company recently also hinted that it may be working on a Snapdragon 835-based smartphone.