Nokia expects Microsoft deal to be completed in April 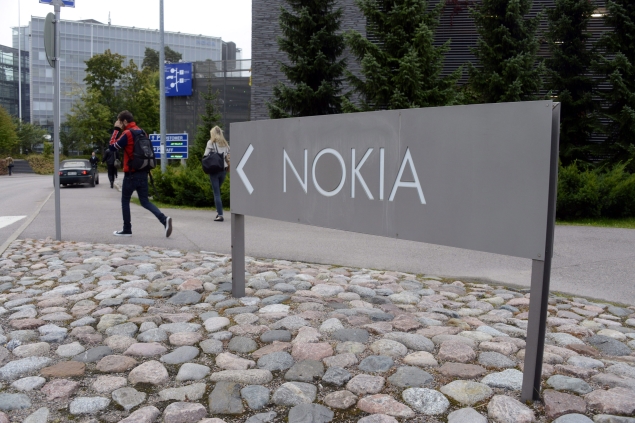 Nokia does not expect to close the sale of its phone business to Microsoft until April as talks with Asian regulators drag on, it said on Monday, fuelling speculation it may have to make more concessions to get the deal done.

Analysts said the delay meant Nokia, which had expected to close the deal by the end of March, might have to make concessions over the licence fees it will charge on patents that will remain with the Finnish firm after the deal is closed.

Earlier this month, media reports said Google and Samsung Electronics had asked Chinese regulators to ensure the 5.4 billion euro deal between Microsoft and Nokia would not lead to higher licensing fees.

"(The delay) is a bad sign. They have been discussing with authorities for quite a while already, and they still need more time," said Sami Sarkamies, an analyst at Nordea Markets.

"The biggest risk is in the upside of their patents. It looks like Nokia will have to make bigger concessions to push the deal through."

Nokia has already received approvals for the deal from the European Commission and the U.S. Department of Justice, but some antitrust authorities in Asia are still conducting their reviews, it said in a statement.

The Finnish firm said both companies remained committed to the transaction, and Microsoft echoed it expected the deal to close next month.

"We are nearing the final stages of our global regulatory approval process," Brad Smith, Microsoft's general counsel, said on the company's website. "Currently we are awaiting approval confirmation in the final markets."

Nokia reiterated its tax disputes in India would not have an impact on the deal schedule.

The company last week was hit with a new $414 million tax claim by Indian authorities, following a recent Supreme Court decision to order Nokia to give a $571 million guarantee before transferring its Chennai factory to Microsoft.

The time needed to close the deal, announced last September, is not exceptional for Microsoft, which took five months to complete its purchase of online chat company Skype in 2011.

Without its loss-making handset business, Nokia will in future derive more than 90 percent of its sales from telecom equipment unit Nokia Services and Networks, and will also hold a trove of technology patents as well as a navigation software unit.

Nokia is expected to outline its new strategy after the closure of the Microsoft deal.