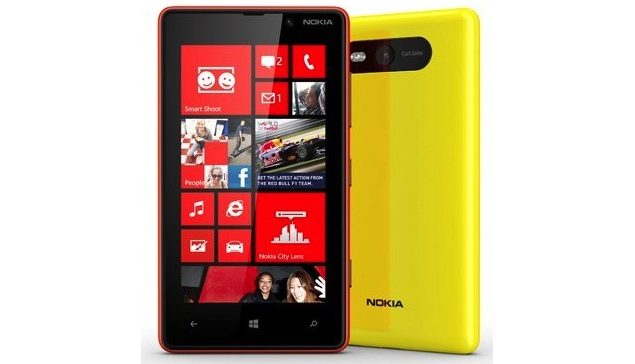 Similar to Lumia 920, the mid-range Lumia 820 will sport the full suite of Nokia location apps, and Citi Lens AR application.

The smartphone will be available in red, yellow, grey, cyan, purple, white and black colour options.

Nokia has not revealed any details about pricing or the exact availability of the smartphone, which is expected to go on sale later this year.