The firm behind Nokia's comeback has confirmed its presence at MWC 2017, tipping that the Finland-based company may finally launch smartphones at the event. Back in May, Nokia had announced that it will grant HMD Global, a Finland-based company, the exclusive global licence to create Nokia-branded mobile phones and tablets for the next 10 years.

The news goes in-line with a recent report that claimed that Nokia has planned its comeback for next year. In a presentation slide reportedly showed at the company's Capital Markets Day 2016 event, the company pointed that it will make a return to smartphones putting all doubts to rest. 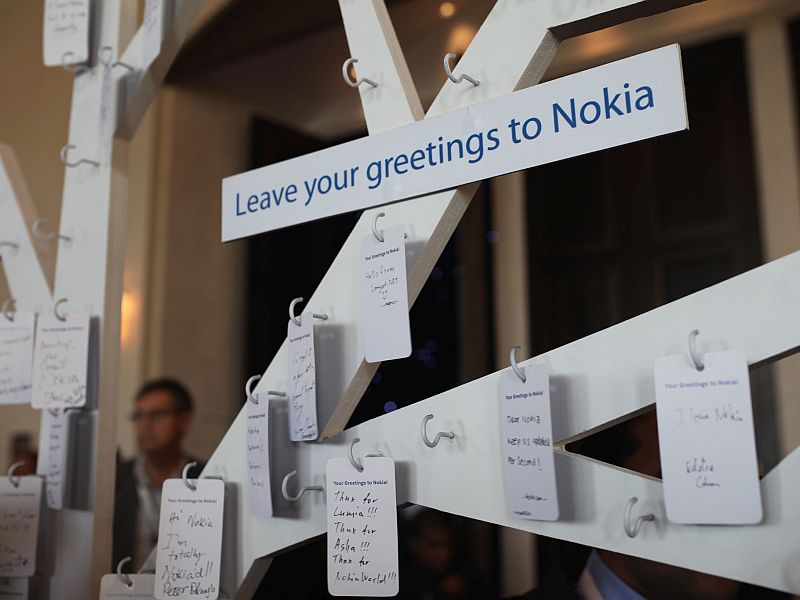 If this turns out to be true, then Nokia will be launching its first mobile device since the Nokia N1 Tablet. Furthermore, Nokia has also confirmed that CEO Rajeev Suri will be speaking at MWC next year, and this rumoured smartphone is expected to be unveiled then.

HMD Global in order to complete its portfolio of Nokia branding rights in May had conditionally agreed to acquire from Microsoft the rights to use the Nokia brand on feature phones, and certain related design rights. With the new agreements in place, HMD will become the "sole global licensee for all types of Nokia-branded mobile phones and tablets." The newly found Finland-based company has also agreed to invest over $500 million over the next three years to support the global marketing of Nokia-branded mobile phones and tablets.

Several alleged Nokia handsets have made it to the rumour mill over the past few months. Some of the previously leaked Nokia handsets include the Nokia 5320, Nokia 1490, and Nokia D1C. The company is widely expected to launch an Android smartphone next year.

We can expect more details to be available as we come close to the MWC 2017 event that kicks off on February 27 in Barcelona.