Nokia 5.4 is expected to come in two colour options, namely Blue and Purple.

Nokia 5.4 specifications have surfaced online just days after the phone surfaced on the US FCC website. The smartphone is said to come with an HD+ display and include an octa-core Qualcomm Snapdragon 662 SoC. The Nokia 5.4 is also rumoured to have quad rear cameras. Separately, a Nokia phone carrying a model number TA-1335 has surfaced on China's TENAA with some specification details and images. It seems to be an entry-level device and could be a new model in the Nokia C series.

The Nokia 5.4 specifications have been leaked by MySmartPrice in collaboration with tipster Sudhanshu Ambhore. These are in line with the details surfaced on the US FCC site last week that highlighted a new Nokia phone with a model number TA-1333/TA-1340, which is believed to be the Nokia 5.4.

As per the leaked details, the dual-SIM Nokia 5.4 will come with a 6.39-inch HD+ (720x1,520 pixels) display with a 19:9 aspect ratio. The phone is also said to have the Qualcomm Snapdragon 662 SoC, along with 4GB of RAM and 128GB of onboard storage. The inbuilt storage is also expandable via microSD card (up to 256GB) through a dedicated slot. Further, the Nokia 5.4 is said to feature the quad rear camera setup that includes a 48-megapixel primary sensor, 5-megapixel secondary sensor with an ultra-wide-angle lens, 2-megapixel macro shooter, and a 2-megapixel depth sensor.

For selfies, the Nokia 5.4 is rumoured to have a 16-megapixel selfie camera sensor at the front. The camera could be featured on a hole-punch cutout, if we believe the details surfaced on the US FCC site.

The Nokia 5.4 is also said to run on Android 10 and pack a 4,000mAh battery. The phone could come with a fingerprint sensor as well as include an accelerometer, ambient light, and a proximity sensor.

Connectivity options on the Nokia 5.4 may include Wi-Fi, Bluetooth, USB Type-C, and a 3.5mm headphone jack. Further, it could come in a 182 grams body that measures 160.97x75.99x8.70mm. The phone is also said to have Blue and Purple colour options.

In addition to the Nokia 5.4 specifications, a new Nokia phone has been spotted reaching TENAA with the model number TA-1335. The model number shows that the phone could have some similarities with the Nokia 5.4, though the TENAA listing suggests that it might be another model in the Nokia C series.

If we look at the specifications available on the TENAA site, the Nokia phone has a quad-core SoC, along with 2GB of RAM and 64GB of expandable internal storage. The phone also appears to have 8-megapixel camera sensors at both front and back, along with an LED flash. It also includes a 2,500mA battery and 3.5mm headphone jack, according to the TENAA listing.

The online details also point out that the phone has 122 grams of weight and runs on Android 10. 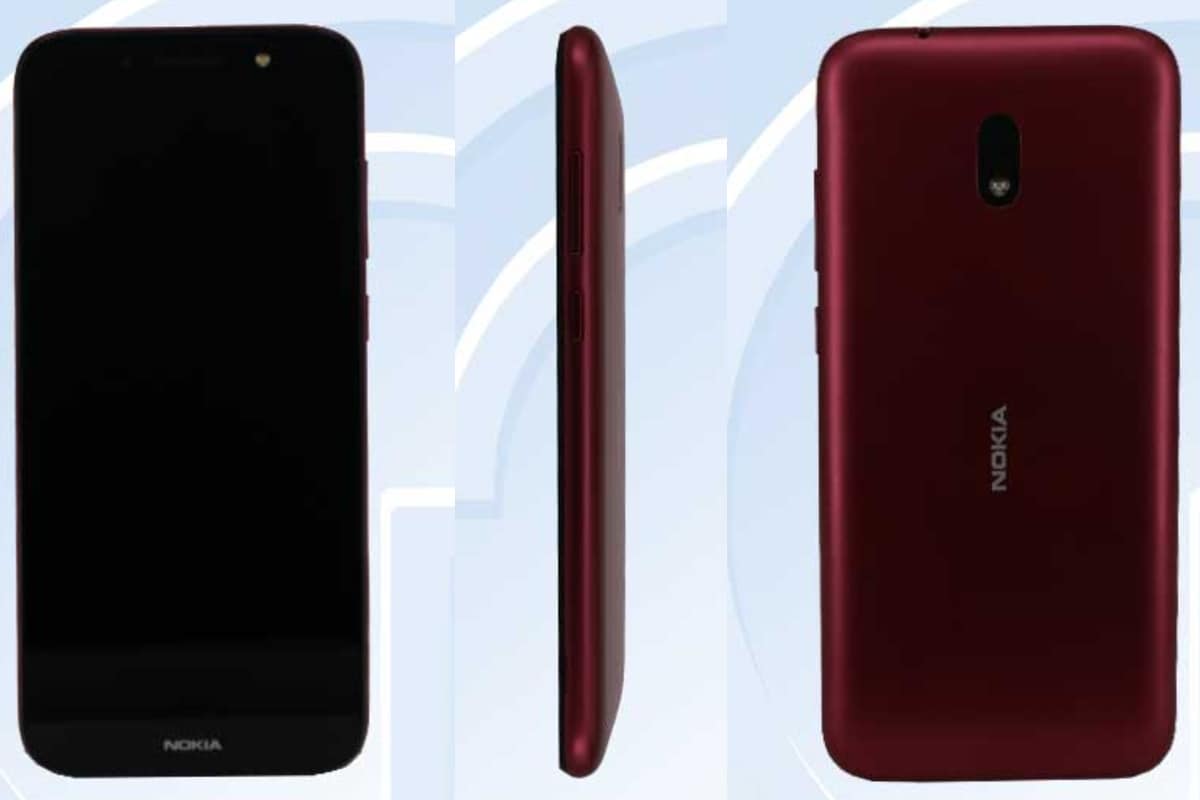 Alongside the specifications, the TENAA listing carries some images of the new Nokia phone. These suggest a selfie flash, gradient back, and thick bezels. The images, however, don't provide any indication of the fingerprint sensor available on the phone, though the online listing does mention its presence.

HMD Global may announce the new Nokia phone alongside the Nokia 5.4 as a part of its 2021 lineup in the future.

Further reading: Nokia 5.4 specifications, Nokia 5.4, Nokia TA 1335, Nokia, HMD Global
Jagmeet Singh Email Jagmeet
Jagmeet Singh writes about consumer technology for Gadgets 360, out of New Delhi. Jagmeet is a senior reporter for Gadgets 360, and has frequently written about apps, computer security, Internet services, and telecom developments. Jagmeet is available on Twitter at @JagmeetS13 or Email at jagmeets@ndtv.com. Please send in your leads and tips. More
YouTube Is Streaming 22 James Bond Movies for Free in the US This Month