Talking to the FoneArena, Ajey Mehta, Vice President India at HMD Global, revealed that the three new Nokia Android phones will go on sale in India by June. Adding further, Mehta said that the new Nokia Android phones will be manufactured in India through Foxconn. The Nokia 3, Nokia 5, and Nokia 6 phones are said to be available through offline as well as online stores.

The company, however, is targeting after sales service, and will be focusing heavily on creating a network of service centres across the Indian market. HMD Global had so far only confirmed that the Nokia 3, Nokia 5, and Nokia 6 smartphones will be making their way to the Indian market by Q2 2017. 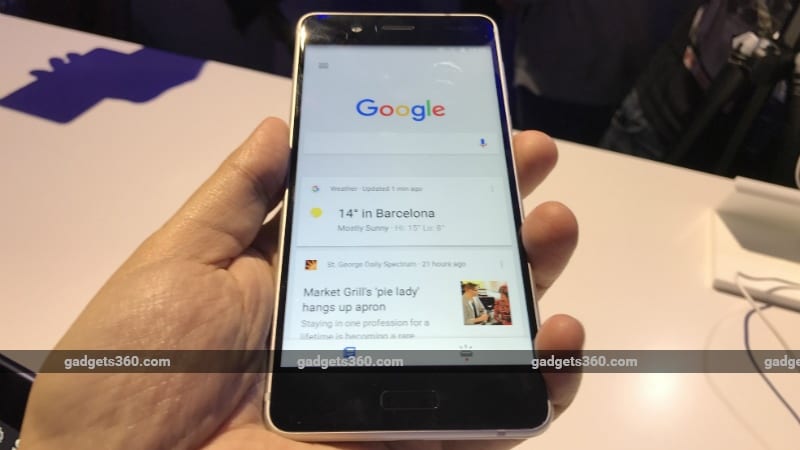 Many tech enthusiasts expected new Nokia devices to launch when HMD Global took the stage at the MWC 2017 trade show on Sunday. The company didn't disappoint as it unveiled the new Nokia 3 and Nokia 5 Android phones while confirmed global availability details for the Nokia 6 smartphone. The company also brought back the Nokia 3310 feature phone with refreshed design.

Nokia 3, Nokia 5, Nokia 6 to Launch With 'Made in India' Tag in June: Report
Comment