Microsoft has unveiled Nokia 230 and Nokia 230 Dual SIM feature phones. Both the phones have been priced at $55 (approximately Rs. 3,700) before local taxes and subsidies.

The Nokia 230 and Nokia 230 Dual SIM will go on sale in India next month. The phones sales are also expected to start in December in Asia, and the Middle East. The company confirmed that other markets will follow in 2016. At the time of writing, neither of the two handsets was listed on the company site.

Both the new phones come with the same set of specifications except that the Nokia 230 Dual SIM supports dual-SIM functionality. Both the handset support Micro-SIM cards, and both run Nokia Series 30+ OS. Both the phones come with the Opera Store access where users can download one free Gameloft game every month for a year. Some of the titles include Assassin's Creed Brotherhood and Midnight Pool 3. The company however notes that the store is available in select markets. 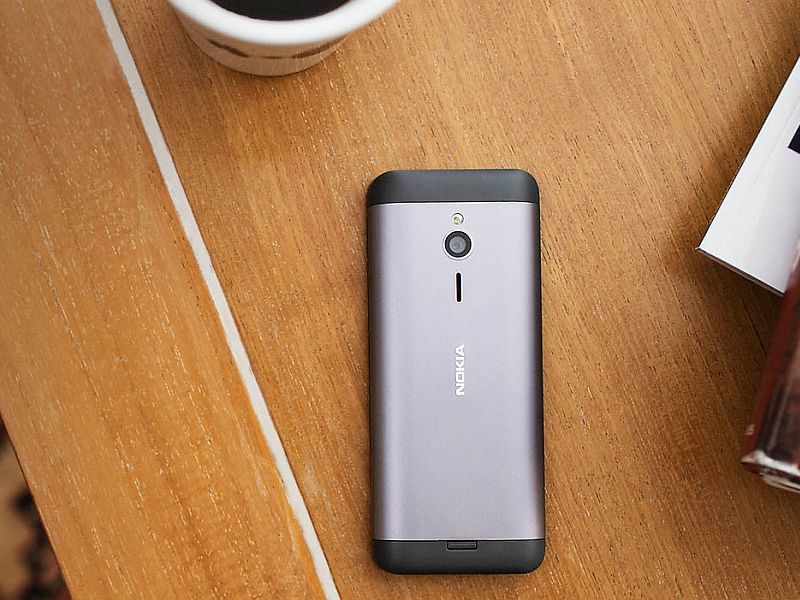 Other preloaded apps include Bing Search and Opera Mini browser as well as MSN Weather.

The Nokia 230 and Nokia 230 Dual SIM feature a 2.8-inch QVGA (240x320 pixels) LCD display. They support expandable storage up to 32GB via microSD card. Connectivity options on the phones include GPRS/ EDGE, Bluetooth v3.0, Micro-USB, and a 3.5mm audio jack.