The feature phones come with a 2.8-inch LCD Transmissive display which offers a QVGA (240x320 pixel) resolution and a pixel density of 142ppi. They run Nokia OS Series 30+ and sport a 2-megapixel rear camera. Connectivity options include Bluetooth, GPRS and Micro-USB. The phones come with expandable storage up to 32GB with the help of a microSD card. 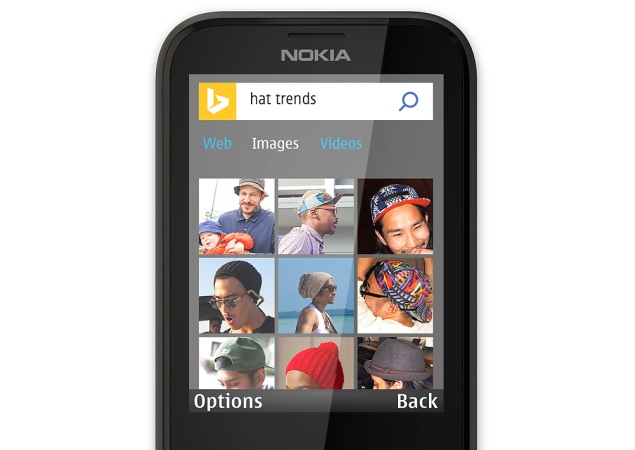 In May, Microsoft launched the third Nokia X smartphone in India, the Nokia X+ Dual SIM, at Rs. 8,399. The feature went on sale in late May via company's official India store.