Nokia 225 4G carries a camera sensor at the back

Nokia 215 4G and Nokia 225 4G feature phones have been launched in India. The new Nokia phones support 4G VoLTE calling and come with wireless FM radio. The feature phones also include dedicated function keys and provide up to 24 days of standby time on a single charge. Nokia 225 4G also features a camera at the back to let users capture and share their memories on the go. Nokia 225 4G and Nokia 215 4G both run Series 30+ OS and were originally launched in China earlier this month.

The dual-SIM (Nano) Nokia 215 4G and Nokia 225 4G share a similar list of specifications. Both run on RTOS based on the Series 30+ operating system and come with a 2.4-inch QVGA display. The phones also include 128MB of onboard storage that is expandable via microSD card (up to 32GB). In terms of connectivity, the Nokia 215 4G and Nokia 225 4G both have 4G VoLTE, Bluetooth 5.0, FM radio, Micro-USB port, and a 3.5mm headphone jack. The phones also come with a pre-installed MP3 player.

Nokia licensee HMD Global has also provided a 1,150mAh removable battery on both Nokia 215 4G and Nokia 225 4G. Speaking of differences, Nokia 225 4G carries a 0.3-megapixel snapper on the back to let you capture photos and videos in VGA resolution. It isn't provided on Nokia 215 4G. 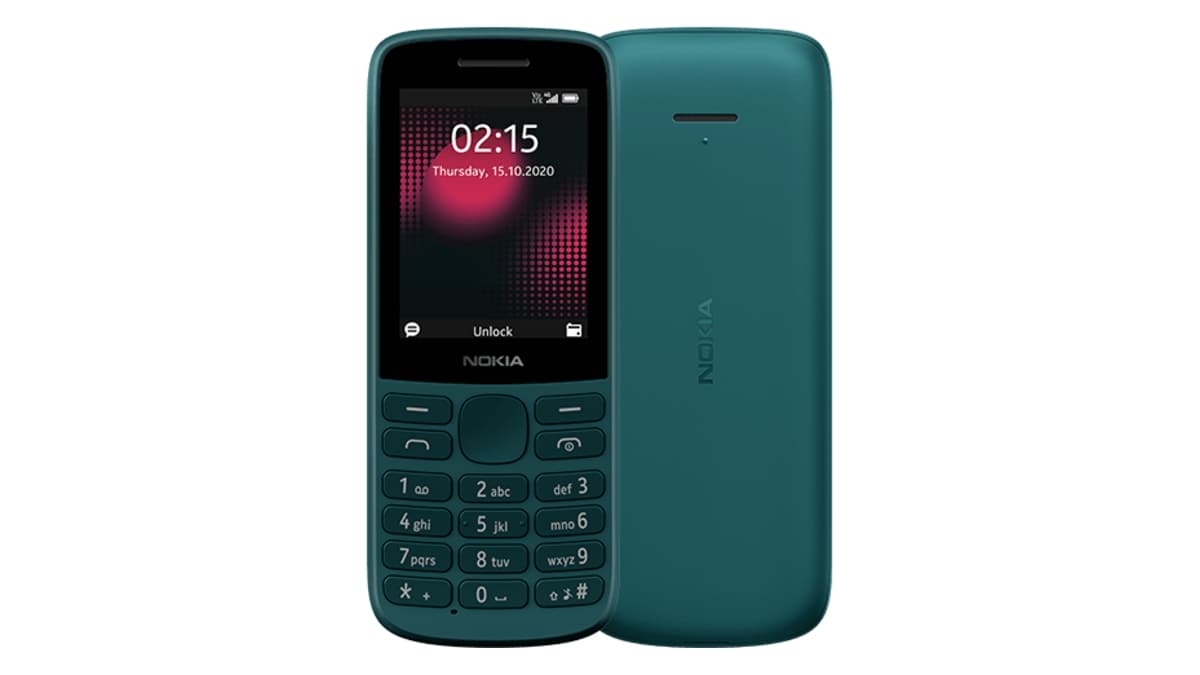