HMD Global is holding a Nokia Mobile press conference on Sunday in Barcelona, Spain, ahead of the Mobile World Congress (MWC 2018) trade show. At the event, the Finnish company will launch new Nokia smartphones, with the Nokia 1 and Nokia 7 Plus expected to launch. The Nokia 6 (2018), which was recently launched in China, is also expected to make its global debut at the event. The Nokia licensee may also launch the global variant of the Nokia 3310 4G smartphone it had unveiled for China last month. HMD Global will live stream the press conference, and you can find more details on how to live stream the Nokia Mobile press conference, the time of the event, and more, below.

The Nokia Mobile press conference will kick off at 4pm CET (8:30pm IST) on Sunday, February 25. HMD Global is live streaming the launch event via the YouTube video below, on the Nokia Mobile Facebook page, as well as the Nokia website. We’ll also be covering the pre-MWC 2018 launch event live from Barcelona, and you should stay tuned to Gadgets 360 for our live blog coverage. Do also track our Twitter handle for live tweet updates from the event.

The Nokia 1 (seen above) is expected to be amongst the first batch of Android Oreo (Go edition) – aka Android Go – smartphones. The budget smartphone has been leaked on multiple occasions, and is expected to sport an HD (720x1280 pixels) IPS display along with 1GB of RAM and 8GB of inbuilt storage. The entry-level smartphone was recently leaked by prolific tipster Evan Blass (aka @evleaks), revealing its design from in a press render. 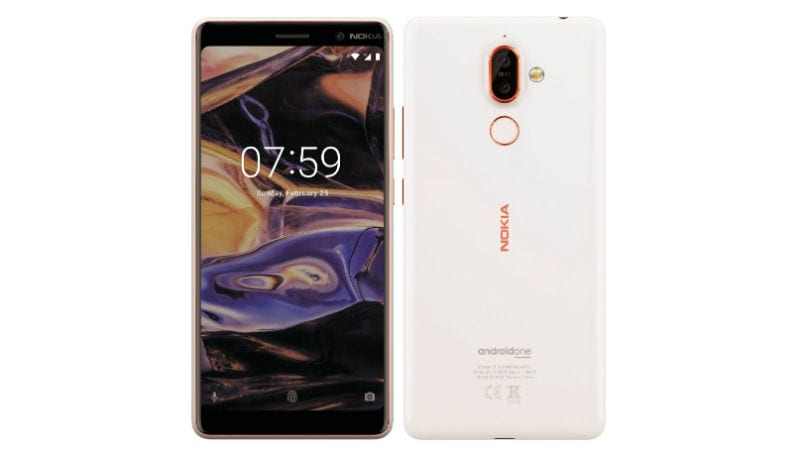 The Nokia 7 Plus on the other hand is said to be sport a 6-inch full-HD+, 18:9 display, apart from a dual rear camera setup (12-megapixel + 13-megapixel sensors), 4GB of RAM, and 64GB of inbuilt storage. Unlike the Nokia 1, which is said to run Android 8.1 Oreo (Go edition), the Nokia 7 Plus is expected to be an Android One smartphone.

We now get to the recent China launches that are expected to make global debuts at the Nokia MWC 2018 event, the Nokia 6 (2018) and the Nokia 3310 4G. The biggest design change HMD Global has made since the 2017 iteration of the Nokia 6 is the placement of the fingerprint sensor, bringing it to back panel (as seen below). The company has also dropped the capacitive keys that were seen on its predecessor, but retained the 16:9 display aspect ratio. It has a metal unibody design that is made of 6000 series aluminium. 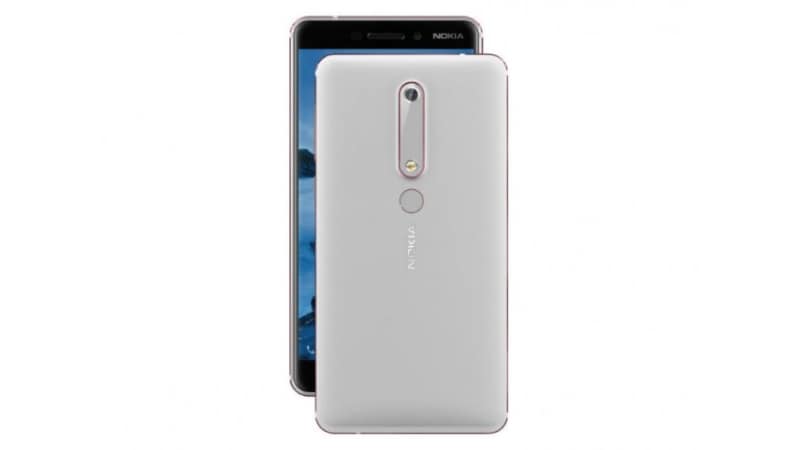 The Nokia 6 (2018) is powered by an octa-core Qualcomm Snapdragon 630 SoC, coupled with 4GB of LPDDR4 RAM. HMD Global has provided a 16-megapixel rear camera sensor on the Nokia 6 (2018) and an 8-megapixel camera front camera. It also supports the Nokia Dual-Sight technology letting users capture simultaneous shots from the rear and front camera sensors to create a ‘Bothie’. 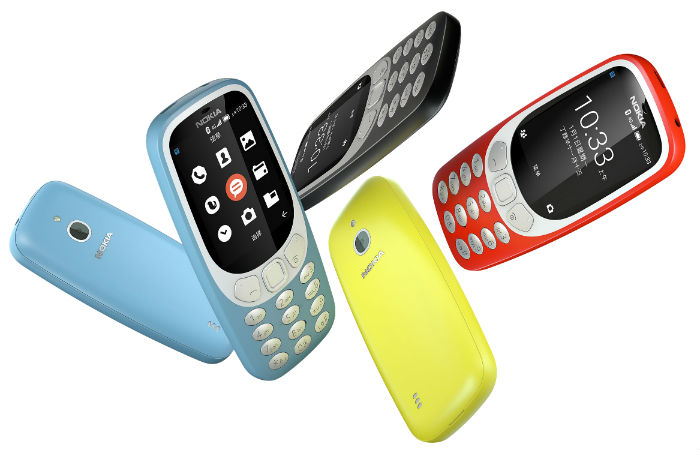 The Nokia 3310 4G on the other hand differs from the original by actually running a smartphone OS – YunOS, which is a forked version of Android. It sports a 2.4-inch QVGA (240x320 pixels) colour display. 256MB of RAM, 512MB of onboard storage that is expandable via microSD card (up to 64GB), 2-megapixel rear camera sensor with LED flash, and a 1200mAh battery, apart from 4G VoLTE connectivity.