No, Google Will Not Subsidise Android One Handsets in India 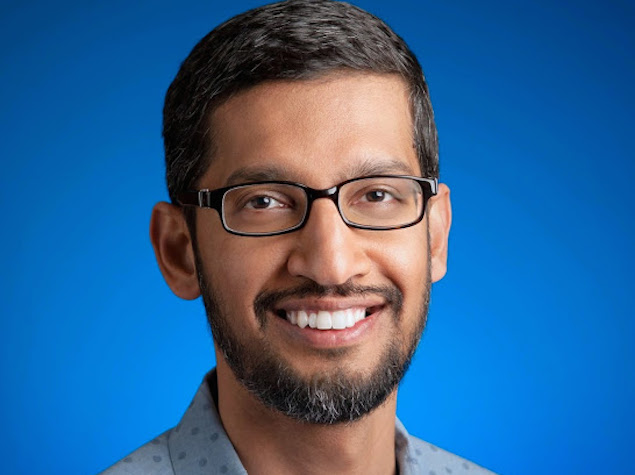 There has been a lot of buzz around Android One handsets in the last couple of days, fuelled largely by reports that Google plans to spend anywhere between Rs. 100 crore and $1 billion - depending upon who you believe - on advertising and marketing its sub-$100 (Rs. 6,000) smartphone initiative targeted at India and other emerging markets.

A part of this fund, at least one report said, will be used by Google to subsidise Android One handsets. Gigaom quotes a paywalled report in The Information to say, "the program will focus on India to begin, it will include a $1 billion advertising component, and Google is even willing to subsidise handsets to get them under $100."

Except that is not what Sundar Pichai, Senior Vice President, Android, Chrome and Apps, Google said at I/O.

Last month, merely hours after he announced the Android One initiative on the opening day of Google I/O, NDTV Gadgets quizzed Pichai if Google was subsidising Android One hardware in a bid to reach the $100 price-point, and his answer was a categorical 'no'.

As we reported at the time, Pichai clarified that Google's role was limited to providing reference hardware design and regular software updates in order to "keep the total cost of manufacturing in check."

Google announced the Android One project at its annual developers conference last month. The project aims to provide a quality Android experience at a sub-$100 (Rs. 6,000) price point.

India's Micromax, Karbonn, and Spice were unveiled as the first hardware partners. Google will provide the reference hardware design to these companies, as well Android OS with the promise of regular updates, just like with the Google Nexus devices.