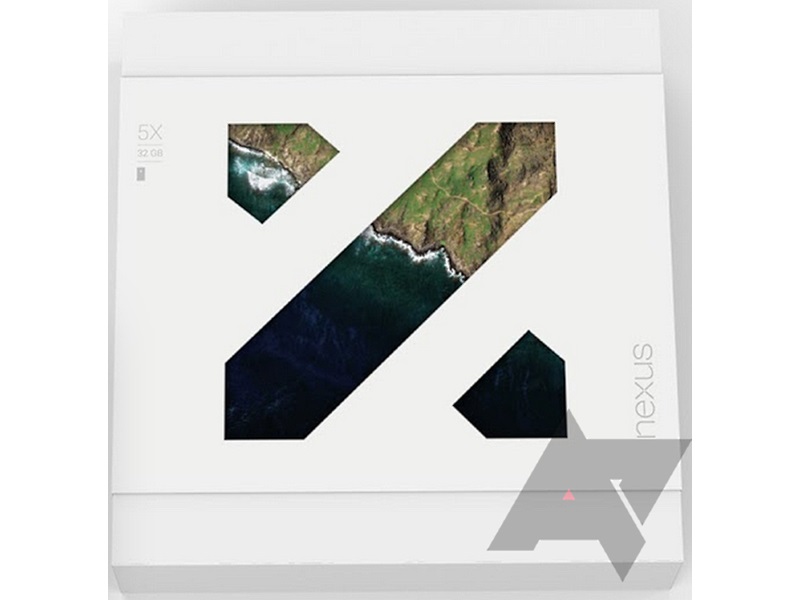 New leaked retail box images have claimed that the upcoming Nexus smartphones will indeed be called Nexus 5X and Nexus 6P, in line with earlier leaks.

We are less than a week away from Google's September 29 event where the company is expected to reveal the new Nexus hardware. Many of the details about specifications and design of the upcoming Nexus smartphones - claimed to be manufactured by LG and Huawei - have been leaked. However, there was a lot of confusion around the naming of both the handsets until now. 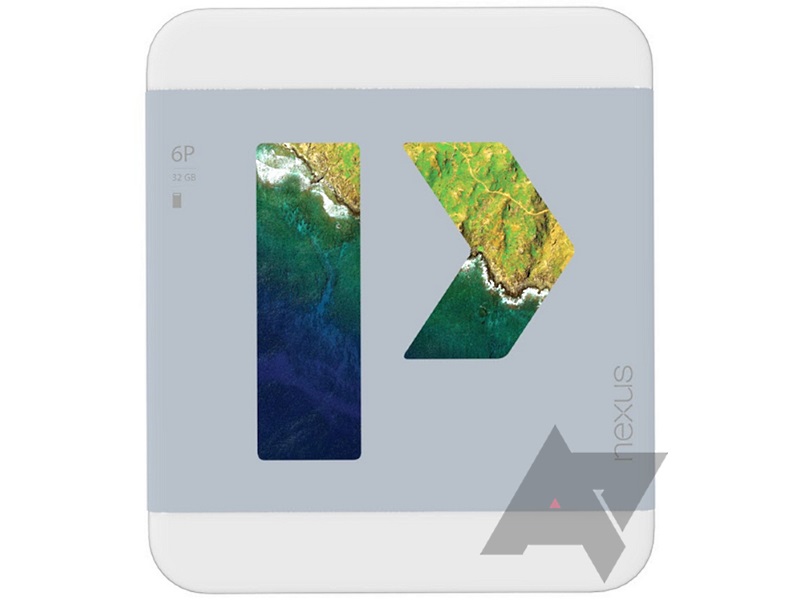 Google over the weekend started sending invites for an event on September 29 in San Francisco, and the search engine giant is expected to launch its latest Nexus smartphones apart from a new Chromecast dongle.

We already know that both LG Nexus 5X and Huawei Nexus 6P would be running Google's latest Android 6.0 Marshmallow out-of-the-box for which the handsets will be the platform lead devices. They will also sport fingerprint sensors and USB Type-C ports, both features that are supported natively in the upcoming Android release.

As for the larger Huawei Nexus 6P, it is tipped to sport a Qualcomm Snapdragon 810 MSM8994 SoC. A 5.7-inch QHD display and front-facing speakers are also tipped, apart from a 12-megapixel rear camera and an 8-megapixel front camera.

Apple Hack Exposes Flaws in Building Apps Behind 'Great Firewall'
Gionee F103 Review: Not Too Special for the Price