Google Nexus 5 reportedly gets a redesign to fix hardware flaws 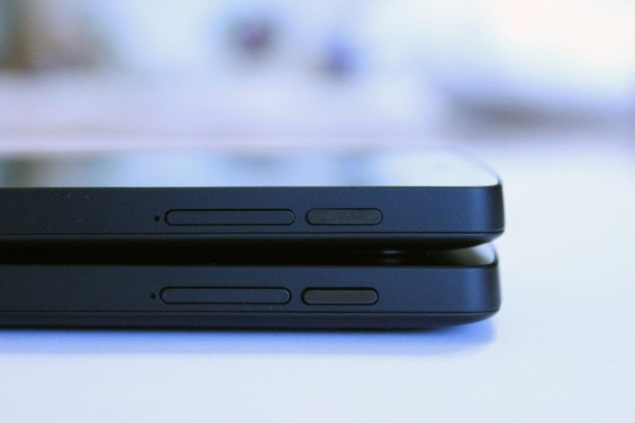 According to reports, Google and LG have redesigned the Nexus 5's hardware after some users complaining of issues with the design of the smartphone.

An XDA Developer forum member, named Shinral, says some Nexus 5 users have reportedly sent their devices back to the company with certain issues that included noisy buttons, a protruding SIM tray and "cutting-edge" display frame. 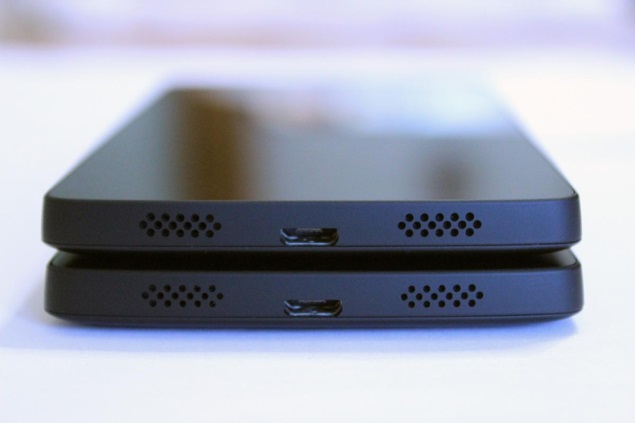 As of now, there is no word from Google or LG on the reworked Nexus 5 smartphones, and any plans for changing the first batch of Nexus 5 with the new ones.

Google is known for fixing issues with its Nexus devices as quickly as possible; remember in August when some Nexus 7 (2013) users reported experiencing multi-touch issues with their tablets, Google rolled out a firmware update within a week.

As per the reports, the Nexus 7 (2013) display was showing erratic touch detection on the screen when one tried to use more than one finger. The issue was observed while typing on the on-screen keyboard, as the device often detected the wrong keys. However, Google released an update that came with multi-touch bug fixes.