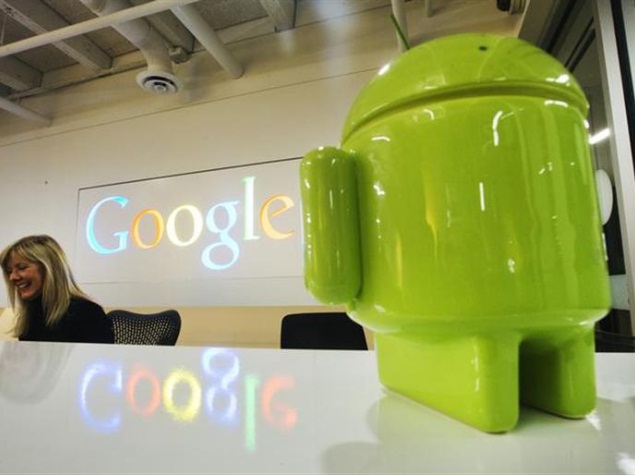 A new report claims the latest Android L build LRW87D was spotted running on a 'hammerhead' device, which is popularly known as Nexus 5.

The new Android L build has been spotted in Google's Chromium Issue Tracker, which in the past has been a source of numerous unintentional leaks. However, the posts have since been pulled down, further cementing the speculations that the leaked build might be a recent one.

First spotted by Myce, the publication claims that LRW87D is the latest Android L build that has surfaced in the recent past. According to Myce, the first letter in the build (L in this case) signifies code name of the release family; second letter is the branch code (R in this case) for Google to identify exact code branch of the build; the next few letters (W87) are date codes.

The last letter (D in this case) is said to be related to the Android build, "sequentially starting with A. So D is the fourth version of that day" adds Myce.

The publication however notes, "Google states on their website that the date code is not guaranteed to be the exact date at which a build was made, and it is common that minor variations added to an existing build re-use the same date code as that existing build."

Reportedly, the alleged LRW87D build was reported in the Chromium Issue Tracker for an issue with crashing videos and a YouTube video showing the crashing has also surfaced.

Notably, the video shows a revamped navigation bar with no demarcation and new status bar icons with the Wi-Fi network signal seen with no breaks (as compared to the Android 4.4 KitKat). Further, the navigation bar is seen sporting a solid colour which is in-line with Android L's Material Design philosophy - and was also seen in a Nexus 6 aka Nexus X mockup image based on leaked details.

Recent reports have tipped that Google might release Android L in mid-October (October 15 or 16) alongside the Nexus smartphone and tablet.

(Also see: Micromax Canvas A1, Karbonn Sparkle V, Spice Dream Uno Will be Among First to Get Android L Update)

Apple to Launch iPad Air 2 With Gold Colour Variant: Report
Jolla Smartphone with Sailfish OS Review: A Taste of What Might Have Been