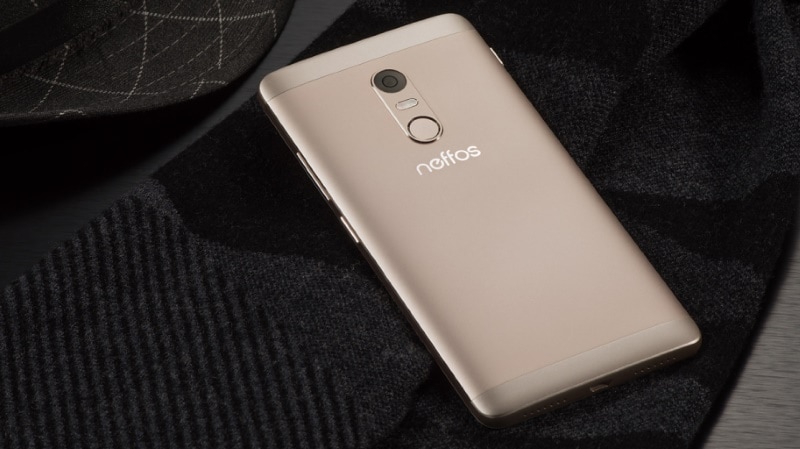 The Neffos X1 features a 5-inch HD display with a pixel density of 294ppi. It is powered by a Helio P10 octa-core MT6755M processor (four cores at 1.8GHz and four cores at 1GHz). The smartphone will be available in 2GB of RAM and 16GB of storage as well as 3GB of RAM with 32GB of storage models. Unfortunately, the company has not revealed pricing details of the later model. It supports expandable storage via microSD card (up to 128GB). The smartphone sports a 13-megapixel rear camera with PDAF (phase detection autofocus) and a 5-megapixel front camera. It packs a 2250mAh battery. The Neffos X1 supports dual-SIM and both the SIMs support 4G connectivity. It measures 142x71x7.95mm.

The Neffos X1 Max, on the other hand, features a 5.5-inch full-HD display with a pixel density of 403ppi. Much like the Neffos X1, the Neffos X1 Max is powered by a Helio P10 (MT6755) octa-core processor (four cores at 2GHz and four cores at 1.2GHz). It will be also available in two models featuring 3GB of RAM with 32GB of storage and another with 4GB of RAM with 64GB of storage. It supports expandable storage via microSD card (up to 128GB). It sports the same camera module as the Neffos X1. The X1 Max is backed by a 3000mAh battery. It measures 153x76x7.7mm.