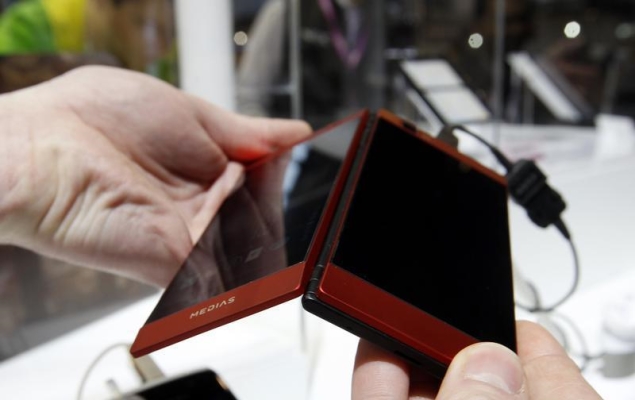 The two companies have a partnership in the personal computers business and NEC was in talks with Lenovo for a deal for its smartphones operations since late 2012, the Japanese daily reported.

NEC, once a market leader in the smartphones business in Japan, currently has a market share of about 5 percent, the business daily said.

The Japanese company will now focus on conventional handsets and plans to sell some of its mobile phone-related patents, according to the Nikkei.

NEC will reassign majority of NEC Casio employees to other group firms, the paper said.