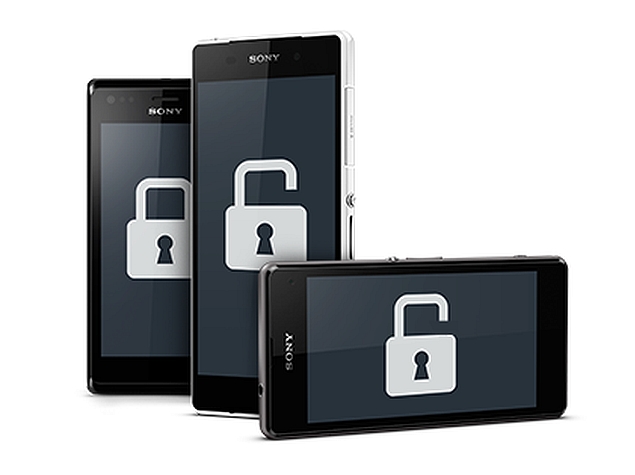 For those unaware, the MXTP security feature, when enabled, prevents a user from wiping the stolen Xperia device and installing a custom ROM without access to the owner's Google sign-in details. The main work done by MXTP here is to prevent the bootloader on the device from unlocking.

Sony is aware of the issue and instead of a solution, has recently changed some wording on its Unlocked Bootloader website under the 'Risks' section. The firm says that, "After unlocking your device, you should not enable My Xperia (found in the settings menu under security on some devices running Android 5.0) as this might cause the device to malfunction." The site adds, "In addition, if you have enabled My Xperia, this function must be turned off before you can unlock your device."

Notably, Sony for now does not allow consumers to unlock the bootloader on new devices including Sony Xperia Z3+, Xperia C4, Xperia Z4 Tablet and Xperia M4 Aqua. The delay is said to be the same MXTP issue, which the firm might be working on behind-the-scenes. For now, there are no custom ROMs available for the devices.