Motorola's Moto Maker Service to Be Made Available Globally From March 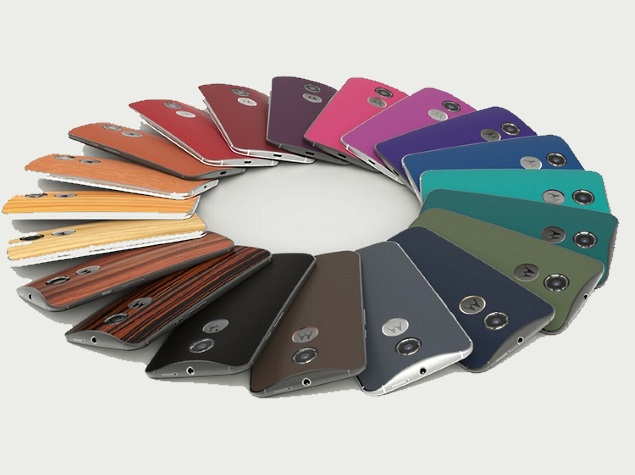 Motorola's smartphone customisation service 'Moto Maker' will become available to customers around the world by the end of this month, said a Motorola spokeswoman.

Last month, reports suggested that Motorola is also gearing up to introduce the Moto Maker customisation option for the Moto 360 smartwatch starting March. The service will allow users to customise their Moto 360 smartwatch with their choice of bands, watch faces, and other features. So far, the Moto Maker customisation has been limited to the firm's flagship smartphones - Moto X and Moto X (Gen 2).

Soon after officially announcing the Motorola Moto E (Gen 2) last week, the company also tipped the price of the 3G variant of the handset to be Rs. 6,999 in a video - the same price as the original Moto E price at launch last year. However, we will have to still wait till March 10 to hear the official price from the company.