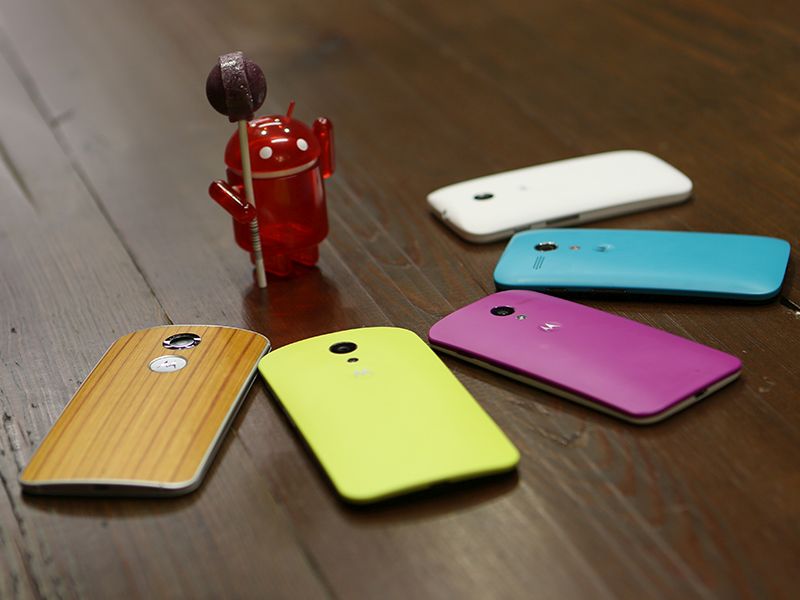 A recent report citing Chen Xudong, SVP Lenovo Group and President of the company's China and APAC regions, revealed few of Motorola plans. Xudong said that all Motorola phones in 2016 will feature a screen size of at least 5-inches and there will be no handset in the lineup measuring around 4.7-inches. The comments of Xudong were reported by Digital Trends as a confirmation by many publications that Lenovo may kill the immensely popular Moto E or Moto G.

Now, Motorola has come out refuting any such claims and has confirmed that both the Moto E and Moto G lineup will live-on. Motorola, the Lenovo-owned company, has told The Verge that Xudong's remarks have been "misunderstood" and this will not be the case. "Although we are simplifying the combined Motorola and [Lenovo] portfolio, we have no plans to retire Moto G, our most successful smartphone, or Moto E," said a Motorola representative.

The speculations about Motorola retiring Moto E or Moto G were first fuelled by a company blog post that stressed Motorola and Lenovo were aiming to streamline the overall product portfolio and focus on two product sub-brands - Moto and Vibe.

"This latest move is all about where we focus our brand marketing efforts in the future. That will be on our two hero smartphone brands: Moto and Vibe, with the Lenovo corporate brand tying all of our consumer and commercial products together more holistically," said the blog. Lenovo had recently announced that it would overhaul the Motorola brand to "Moto by Lenovo."

Lenovo's Xudong had also claimed that all Motorola smartphones launching in 2016 would feature a fingerprint scanner. Notably, Motorola has not commented or refuted on the inclusion of fingerprint scanner on future Moto products suggesting that we may see the feature on upcoming devices.