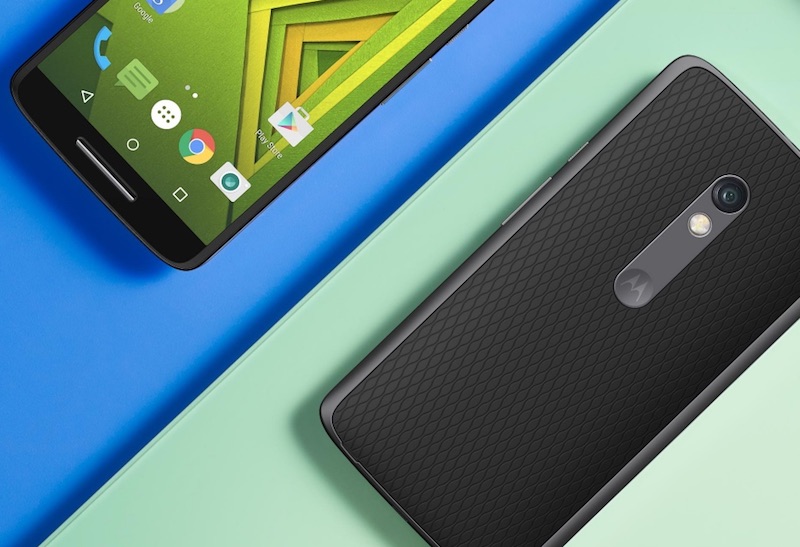 Flipkart, in partnership with Motorola, is offering several enticing deals on Moto smartphones. The promotional discount is part of ecommerce giant's festive sale on the occasion of Diwali. The campaign is already live via the mobile app and will last until midnight Monday.

Additionally, the company is also offering an exchange offer worth up to Rs. 15,000 on the purchase of the Moto X Style. SBI debit and credit card users can additionally avail of 10 percent cashback for all the above offers.