Motorola Razr foldable phone will be launched before the end of 2019, a fresh report suggests. The Motorola Razr has been in rumours for a while.

Motorola has been rumoured to be working on its own foldable phone, and it is heavily tipped to be called the Motorola Razr. This device would open and close in a vertical flip-like manner, just like the old Motorola Razr, but this time to only reveal a larger display. A fresh report now suggests that the phone will be launched before the end of this year. A separate phone called Motorola One Macro has been leaked via a Saudi retail listing, revealing price, design, and key specifications as well. 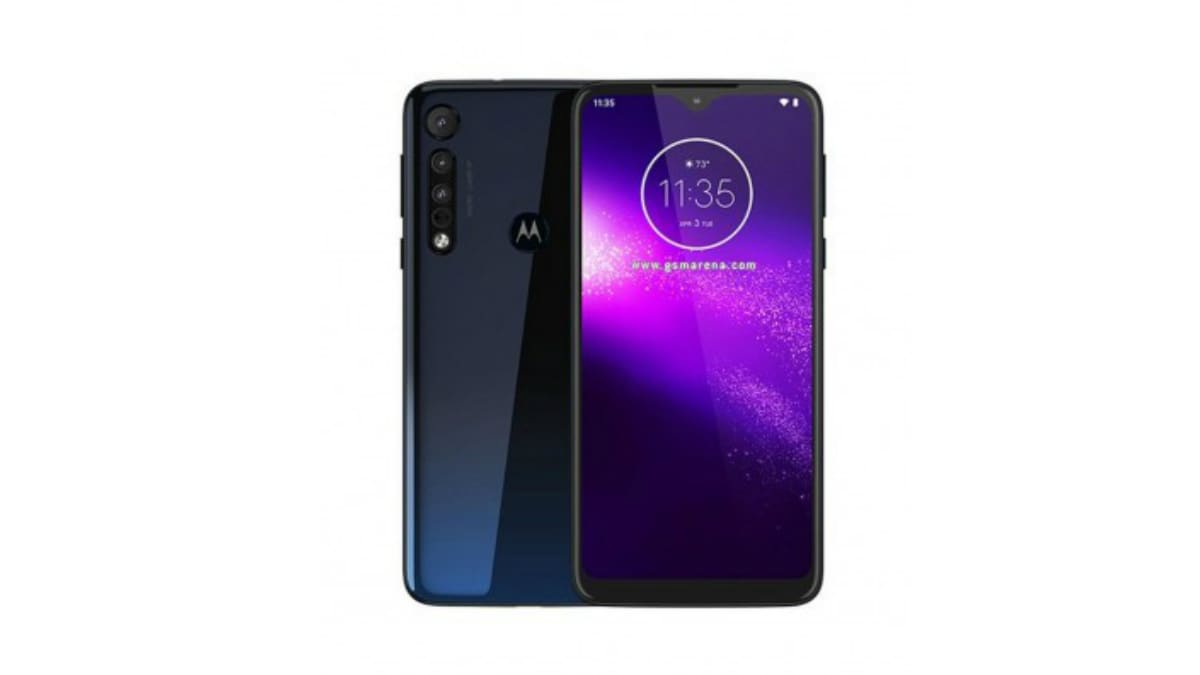 Separately, an upcoming phone called Motorola One Macro was spotted on a Saudi retail site. The listing was live for a brief period, but screenshots were sent to GSMArena by a tipster. The phone was spotted on a retail site called Extra and it is seen to sport multiple rear camera setup, a waterdrop-style notch, a rear fingerprint sensor, and a gradient back panel. Specifications tipped include a 13-megapixel mail camera, a 2-megapixel macro camera, and a 2-megapixel depth camera. It is listed to pack 2GB RAM and be priced at SAR 899 (roughly Rs. 16,900). There is no word on when this phone will be officially launched.