The formal invite reportedly hints at the Motorola Razr 2019 foldable phone by saying, "An original unlike any other."

Motorola Razr's comeback as a foldable phone has long been anticipated since the first rumours appeared earlier this year, and a confirmation of sorts about its arrival emerged soon after. Now, it's being reported that the Lenovo-owned company is sending out invites for an event in Los Angeles, California that is scheduled for November 13 where it is expected to unveil the Razr foldable phone. The handset, which is speculated to call the Razr 2019, would compete against the Huawei Mate X and Samsung Galaxy Fold with its foldable design. Earlier this year, a Motorola VP confirmed the plans of launching a foldable phone without specifying its specifications and relation with the iconic Razr brand that was once known for offering premium-looking clamshell phones.

The media invite that has been circulated by Motorola includes a GIF that suggests a phone folded and unfolded, reports CNet. It highlights that it's about a “reinvented icon” that could be none other than the rumoured Motorola Razr 2019.

Suggesting the comeback of the Razr brand, the invite reads, “An original unlike any other.” It also reminds of the previous Razr models by reportedly mentioning, “You're going to flip.” 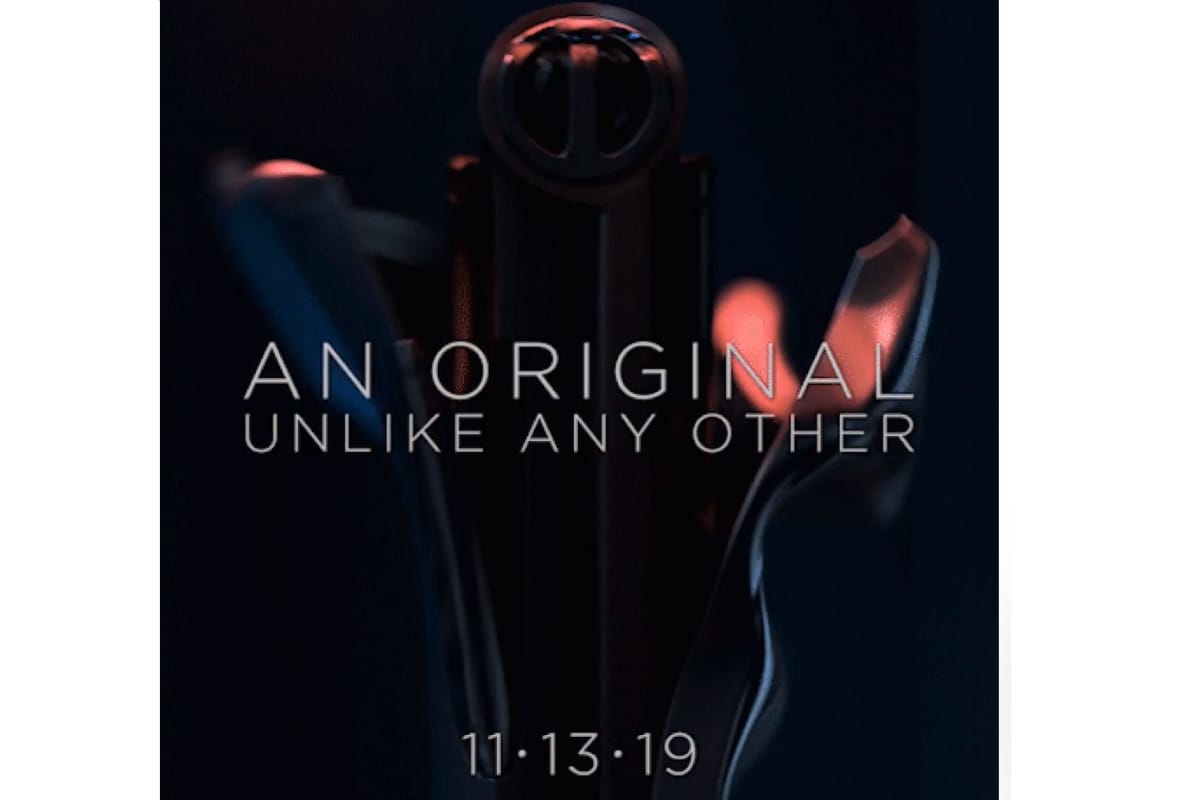 Motorola is notably one of the first few companies that have been showing its interest in foldable phones. VP of Global Product Dan Dery in a media interview back in February had confirmed the plans for a foldable phone.

“We started to work on foldables a long time ago," Dery had said in the interview. "And we have been doing a lot of iteration."

Additionally, the executive had also mentioned that Motorola would take a different approach from what Samsung and Huawei adopted while constructing their foldable phones in the past and put a single flexible display that folds twice and comes with a dual-hinge design.

In January, a listing on the WIPO site emerged that hinted at the design of the new foldable phone that appears to include the iconic Motorola Razr hinge and chin.

A report in August claimed that the Razr 2019 foldable phone will debut in Europe sometime either in December 2019 or January 2020 with a price tag of around EUR 1,500 (roughly Rs. 1,19,000). It is believed to look similar to the concept renders created by Sarang Sheth of Yanko Design. The renders suggested a build similar to the previous Razr phones and the presence of a secondary display at front.

On the specifications front, the Motorola Razr 2019 is rumoured to come with the Qualcomm Snapdragon 710 SoC, coupled with 6GB of RAM and 128GB of onboard storage. Further, the handset is said to have a 6.2-inch (876x2142 pixels) folding display alongside a secondary display of 600x800 pixels resolution.