Shared by OnLeaks in collaboration with PriceBaba, the unofficial Motorola P40 Power renders reveal that the phone will pack a hole-punch selfie camera design, similar to the Motorola P40, and will come with a triple camera setup on the back. The fingerprint sensor on the back as well as the dual-LED flash can be seen as well. Additionally, the USB Type-C port on the bottom and the volume rocker as well as power button on the right of the phone are visible in the renders. 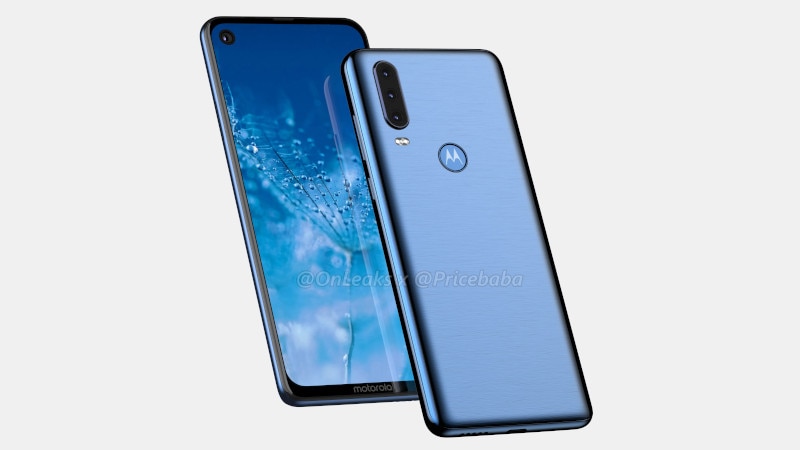 Motorola P40 Power will reportedly feature a fingerprint sensor on the back
Photo Credit: OnLeaks/ PriceBaba

In terms of the specifications, the Motorola P40 Power is said to be coming with a 6.2-inch display, three 12-megapixel sensors on the back, and a USB Type-C port. The dimensions of the phone are said to be 160.1x71.2x9.1mm. Additionally, the P40 Power will include a 3.5mm audio jack.

Other specifications are said to be a mystery at this point. As we mentioned earlier, the phone is likely to join the Motorola P40 aka Motorola One Vision in the company's portfolio. The One Vision is rumoured to be coming with a 21:9 full-HD+ display, Exynos 9610 SoC, 3GB/ 4GB RAM, and 32GB/ 64GB/ 128GB of onboard storage. The phone will also include a 48-megapixel primary sensor at the back and 3,500mAh battery.