Motorola One Zoom Is Just a Rebranded Motorola One Pro With Pre-Installed Amazon Apps: Report

Motorola One Zoom/Pro is tipped to pack a telephoto lens with 5x hybrid zoom. 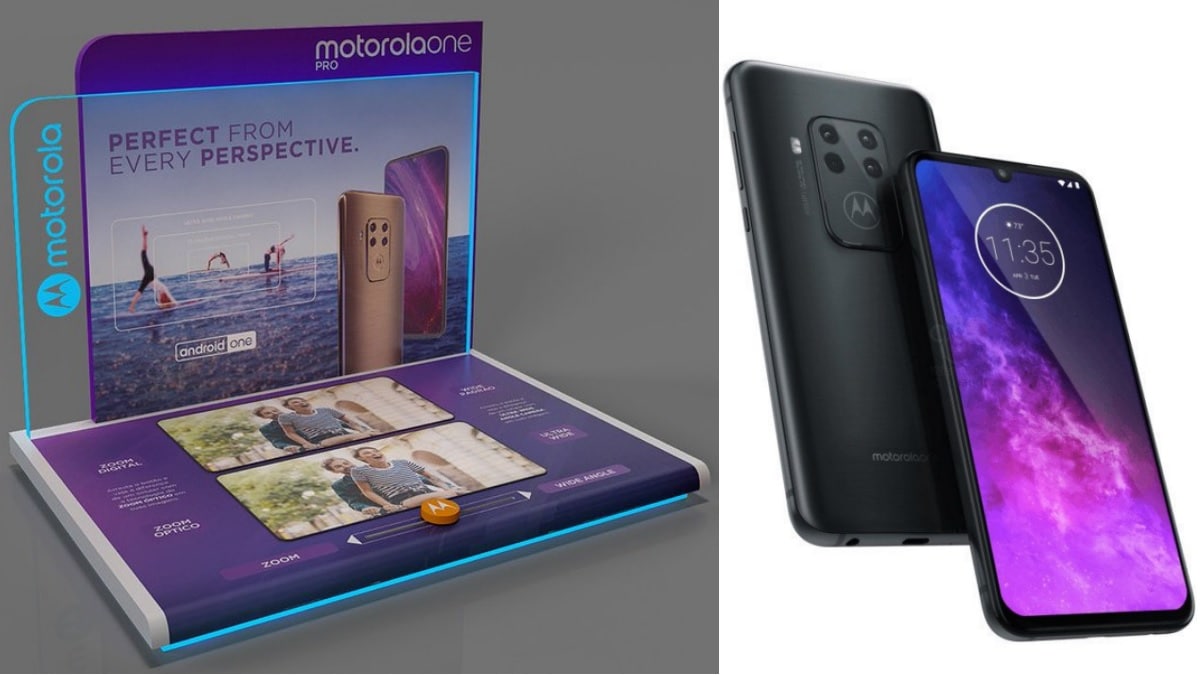 Tipster Evan Blass has shared what appears to be a promotional image of the phone clearly stating that it is the Motorola One Pro. The phone depicted in the image has an identical design and sports the same camera module with four sensors as the one we've already seen on leaked Motorola One Zoom images. It appears that the phone's naming will have something to do with the software.

As per a previous report, the Motorola One Zoom won't be an Android Phone and will come pre-installed with Alexa and a few other Amazon apps. This leaves the door open for another variant of the phone that will run vanilla Android One software with no bloatware, continuing the tradition of previous Motorola One series phones. This particular version might end up being called the Motorola One Pro. The phone is expected to launch somewhere around IFA 2019 and is rumoured to be priced in the ballpark of EUR 429 (roughly Rs. 34,000).

As far as specifications go, the upcoming phone is tipped to pack a 6.2-inch full-HD+ Super AMOLED display with a waterdrop-style notch and a 21:9 aspect ratio. The upcoming Motorola phone will reportedly pack a 48-megapixel main camera, assisted by a wide-angle sensor, a telephoto lens that will offer 5x hybrid zoom support, and a depth sensor for capturing spatial information to support portrait photography. An in-display fingerprint sensor and a large battery are also tipped to be a part of the package.