The Moto G8 Play price is set at BRL 1,099 (roughly Rs. 19,300) for the lone 2GB RAM + 32GB storage variant. The phone comes in Black Onyx and Magenta Red colour options and is currently limited to Brazil, Mexico, Chile, and Peru. It will reach other countries in Latin America over the coming months. However, details about its launch in global markets including India are yet to be announced.

In contrast, the Moto E6 Play price is set at EUR 108 (roughly Rs. 8,500) for the 2GB RAM + 32GB storage configuration. It comes in Ocean Blue and Steel Black and is currently available in Brazil and Mexico. Motorola does have plans to bring the phone to Europe starting late November, while its rollout in other countries of Latin America and select countries in Asia would take place over the coming months.

The Moto G8 Plus is also already available for purchase in Brazil and Mexico and is set to reach Europe with a price tag of EUR 269 (roughly Rs. 21,200). It will also arrive in Australia by the end of the month and hit stores in Latin America in the coming month. Notably, the variant announced in India and Brazil is slightly different in terms of camera specifications when compared with the EU model.

Similarly, the Motorola One Macro is available for purchase in Brazil, Mexico, and across all European markets with a price tag of EUR 199 (roughly Rs.15,700). It will also reach various countries in Latin America and select countries in Asia over the coming months.

The Moto G8 Play has 32GB of onboard storage that is expandable via microSD card (up to 512GB). Connectivity options include 4G LTE, Wi-Fi, Bluetooth v4.2, GPS/ A-GPS, USB Type-C, and a 3.5mm headphone jack. Sensors on board include an accelerometer, ambient light, fingerprint reader, gyroscope, and a proximity sensor. Besides, the phone packs a 4,000mAh battery and weighs 183.6 grams. 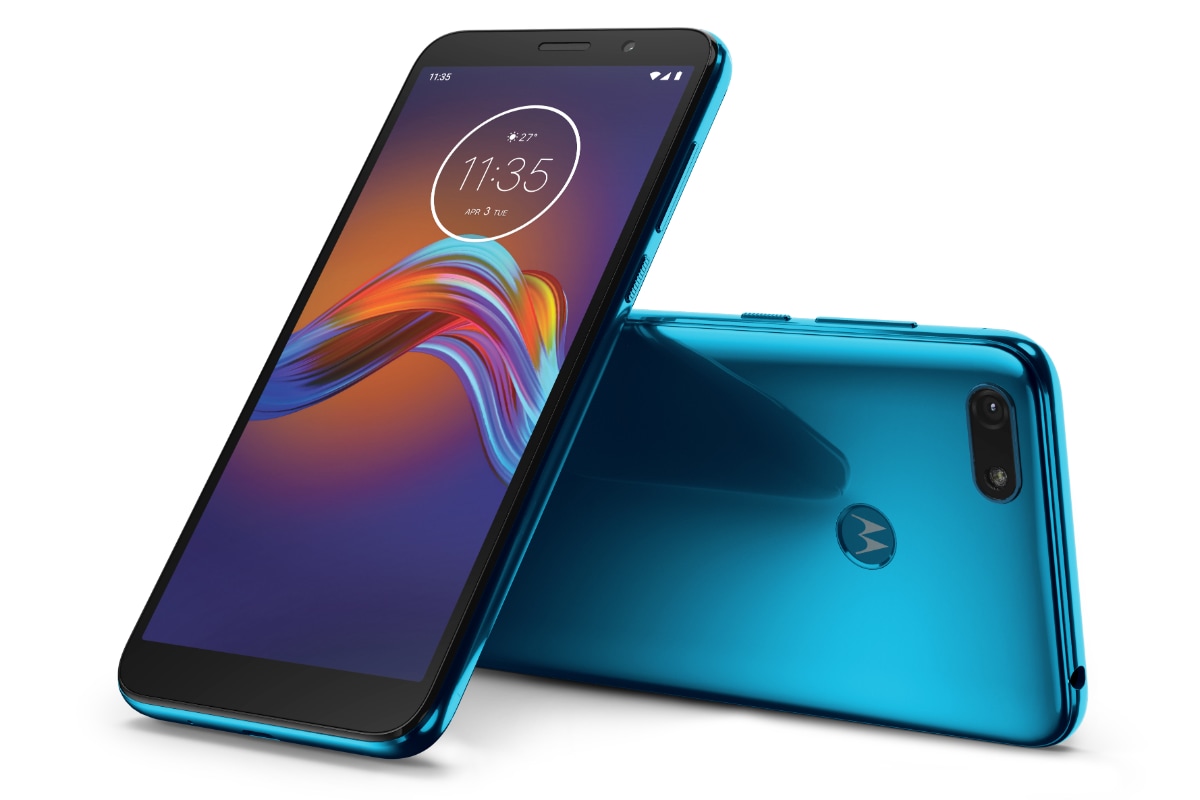 The Moto E6 Play has 32GB of internal storage that is expandable via microSD card (up to 256GB). Connectivity options on the phone include 4G LTE, Wi-Fi 802.11 b/g/n, Bluetooth v4.2, GPS/ A-GPS, FM radio, Micro-USB, and a 3.5mm headphone jack. Onboard sensors include an accelerometer, ambient light, fingerprint reader, and a proximity sensor. Lastly, the phone packs a 3,000mAh battery and weighs 140 grams.