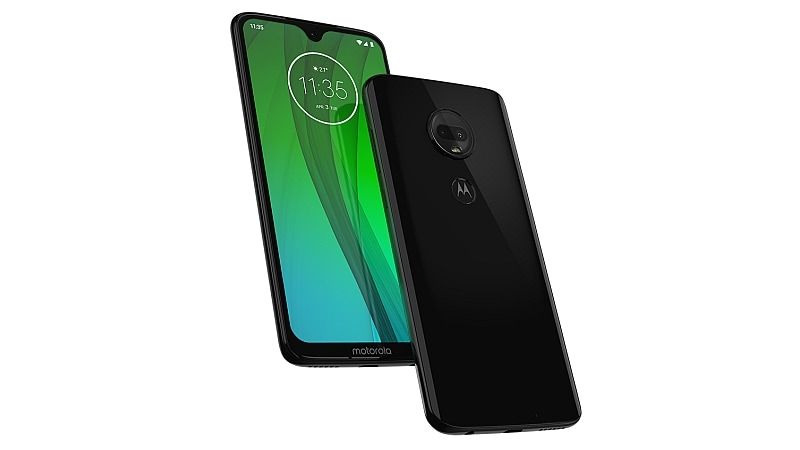 Moto G7 is set to launch soon in India, the Lenovo-owned company has revealed. Making the announcement in a tweet on Monday, Motorola Mobility doesn't reveal much else about its plans. To recall, one of the four Moto G7 series smartphones – the Moto G7 Power – was launched in India last month. For now, it is uncertain if the Moto G7 Plus and Moto G7 Play will be launched in the country alongside the Moto G7, and we will have to wait till the announcement to know more.

Xiaomi Q4 Profit More Than Triples, Despite Slowing Home Market
Xbox One Halo: The Master Chief Collection Owners Will Not Get the Game on PC Free