Motorola is yet to confirm the launch of the Moto G8 Power Lite. 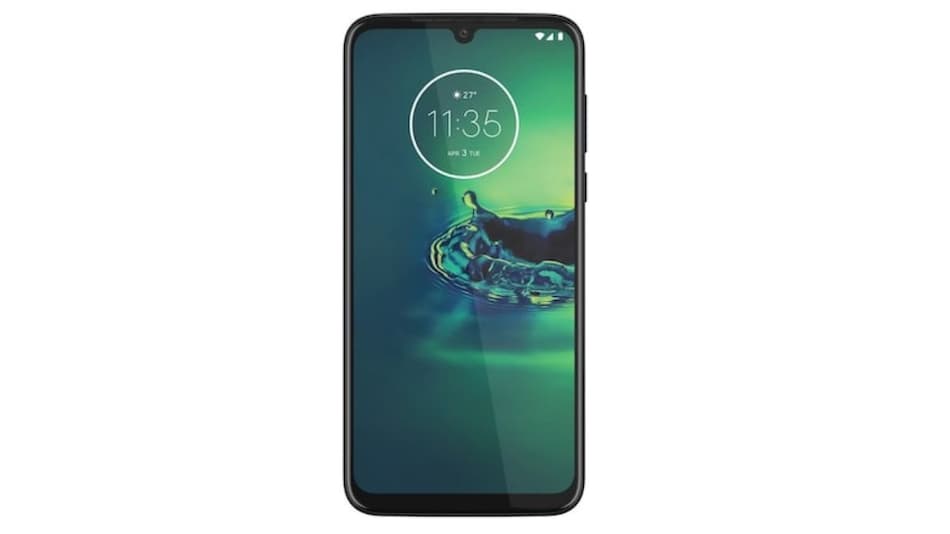 Moto G8 Power Lite is said to be the next addition to the Moto G8 lineup. Previous reports have indicated that Lenovo-owned Motorola is rumoured to be working on this smartphone and now, the latest leaks are further cementing its imminent launch. According to a report published on Tuesday, several key specifications of the Moto G8 Power Lite were spotted on Google Play Console listing. However, the renders released in the latest report differs from the renders that we had seen earlier. The Lenovo-owned Motorola is yet to confirm the official launch of the smartphone.

91Mobiles spotted the rumoured Motorola G8 Power Lite on the Google Play Console listing - highlighting key specifications including display resolution, RAM, and the Android version it boots. The listing also showed a render of the phone, which revealed a teardrop notch to accommodate the selfie camera - similar to the Moto G8 Plus.

The listing also stated that the Moto G8 Power Lite will have HD+ (720x1600 pixels) resolution display along with physical fingerprint sensor embedded in the Motorola logo at the back. The smartphone is said to come with 4GB RAM and will be powered by MediaTek Helio P35 SoC.

The listing did not say anything about the rear camera setup, however, since the new renders resemble the Moto G8 Plus and the name suggests a 'Lite' version of the smartphone, we can expect a triple camera setup on the back.

Earlier this month, tipster Roland Quandt had also shared the alleged renders of Moto G8 Power Lite, where we noticed a hole-punch display - similar to what was seen on Moto G8 Power and Moto G8. Additionally, another report had indicated that the Moto G8 Power Lite could have the same MediaTek Helio P35 SoC along with a massive 5,000mAh battery.