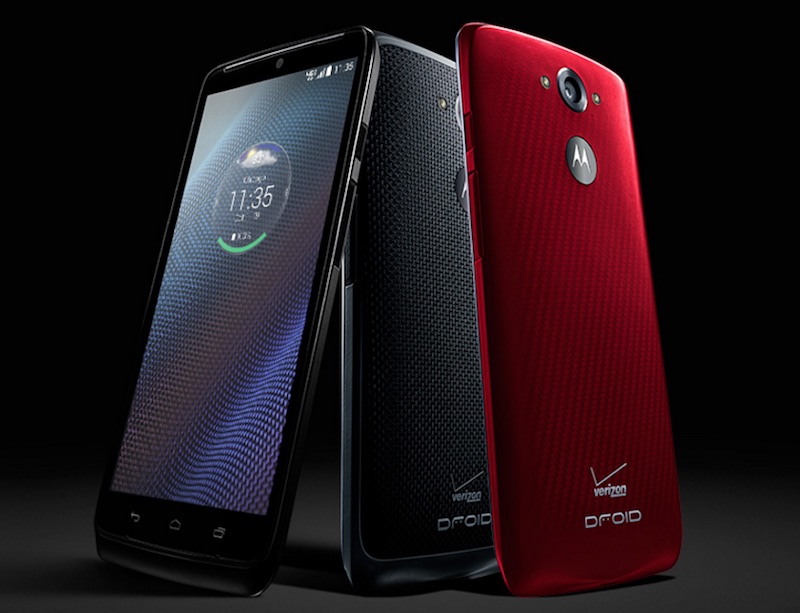 The Motorola Droid Turbo 2 is coming. If numerous leaks and company's scheduled event for the launch of "newest Droids" weren't evident enough, let this latest slip up from Verizon Wireless put more weight to the existence of Droid Turbo 2 and its launch on October 27 - the carrier accidentally put up a teaser of the impending handset on its website, also revealing more details of the handset.

So far, we've heard that the Motorola Droid Turbo 2 will come with top-of-the-line specifications. But it appears the Lenovo-owned company also plans to address one of the annoying issues that cripples most of the current smartphones - battery life. The Droid Turbo 2 will reportedly come with 2-day-long battery life. The phone is also apparently going to support faster charging, fuelling 13 hours of battery life to the handset in just 15 minutes of charging.

The leaked teaser (via Android Central) also corroborates the leaked specifications of the handset from earlier. The handset was listed to feature a 21-megapixel rear camera and a 5-megapixel front-facing camera. The handset will let you use a microSD card to add up to 2TB of expandable storage. Do note, however, that semiconductor storage companies haven't been able to dish out such a large capacity flash memory card yet. So you're not going to be utilising the maximum of that hardware capability for at least a few more years. The handset also comes with a "shatterproof display," the teaser adds.

To recap the specifications, a previous report claims that the Turbo 2 will sport a 5.43-inch QHD display (up from 5.2-inch QHD screen in the original Turbo), a Snapdragon 810 SoC (MSM8994), 3GB of RAM, and inbuilt storage variants of 32GB and 64GB.

Earlier this month, the company sent out media invites for the launch of "newest Droids" on Tuesday. The company is also expected to launch the Droid Maxx 2 at the show. Not much is known about the Droid Maxx 2 for now, unfortunately.