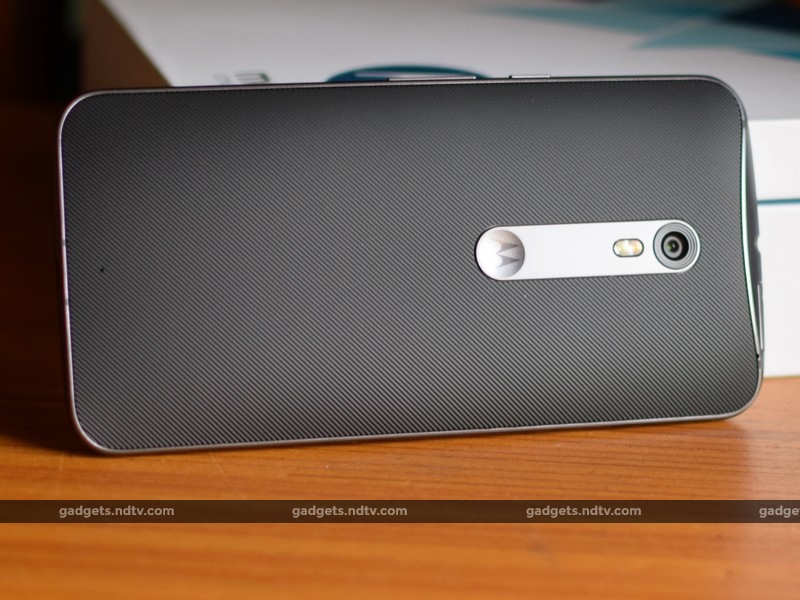 Several users on Reddit note that the update is substantially improving the battery life on their device. A user, for instance, said that after upgrading to Android 6.0 Marshmallow, the Moto X Style now offers 7-8 hours of screen-on-time on a single charge. The handset, according to the user, offered up to six hours of screen-on-time prior to the update. Several other users have chimed in to support the claim. If this is indeed the case, Motorola has fixed one of most annoying issues in an otherwise pretty decent smartphone. It is not known exactly which regions are getting Android 6.0 currently, though the rollout in some suggests that other regions will be getting the update soon, too.

Motorola announced earlier this month that it would be upgrading the Moto X Style, and a range of other Moto handsets to Android 6.0 Marshmallow. Updating the announcement blog post from October, the company also noted that the Moto E (Gen 2) handset, which was launched earlier this year, will be receiving the update. The handset wasn't included in the previous announcement, which caused the company to receive a lot of backlash from users.

Google's latest major upgrade to its mobile operating system comes with a handful of new, enticing features. Now on Tap, Doze are the two chief new additions included in Android 6.0 Marshmallow. The latter intelligently puts the device in hibernation mode when not in use.

PS4 Exclusives Were 'Not as Strong' in 2015, Admits Executive
IS Reportedly Launches Android App to Spread 'Propaganda'