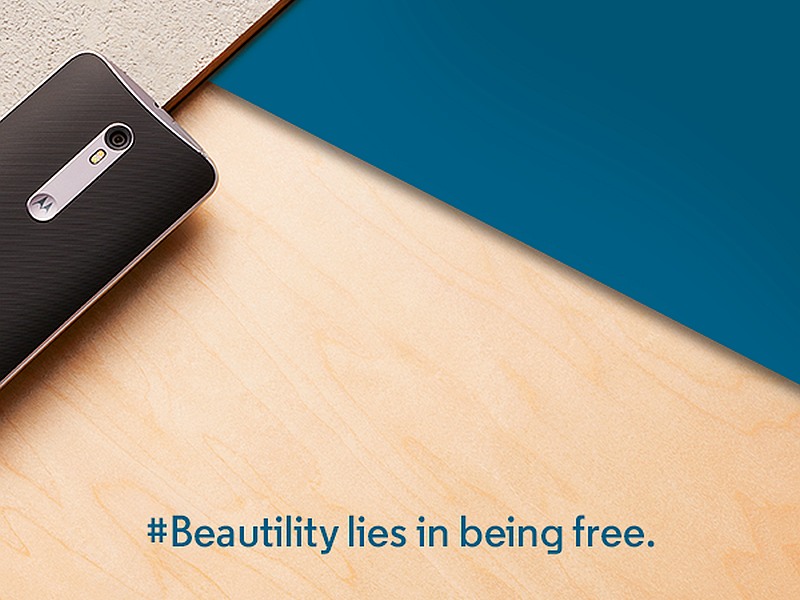 Motorola at the time of the Moto X Play launch in India said it would bring the Moto X Style to the country as well. The firm has now announced the handset would be reaching the region "very soon", via its Twitter handle.

The company last week posted "Get ready to live life to the fullest & party in 15 minutes flat with the Moto X Style. Coming very soon!" and since then has posted several tweets to users reconfirming the announcement. Unfortunately, the @MotorolaIndia handle has not mentioned the exact date of launch or the price for the Moto X Style. However, we should find out in the next few days.

Hi @sinhh @kp_85 Thank you for your query. Moto X Style will be releasing soon in India. Stay tuned!

Motorola launched its high-end Moto X Style in July this year alongside the Moto X Play and Moto G (Gen 3) The smartphone sports a 5.7-inch display of QHD screen resolution and is powered by Qualcomm's Snapdragon 808 hexa-core processor clocked at 1.8GHz paired with 3GB of RAM. It comes in 16GB, 32GB, and 64GB storage variants, all of which support external storage expansion via microSD card.

On the camera front, the X Style sports a 21-megapixel sensor with f/2.0 aperture and dual CCT flash aperture capable of shooting videos at 4K resolution. On the front, there's a 5-megapixel snapper with an 87-degree wide-angle lens. Other features of the Moto X Style include a 3000mAh battery, which as per the company's claim could last for up to 30 hours on a single charge. It comes with Motorola's TurboPower 25 for faster charging and water-repellent Nano-coating (IP52 certified). The Moto X Style supports 4G LTE, 3G, Wi-Fi, and other connectivity options. It runs Android Lollipop and features many of Motorola's own apps like Moto Assist, Moto Display, and Moto Voice.