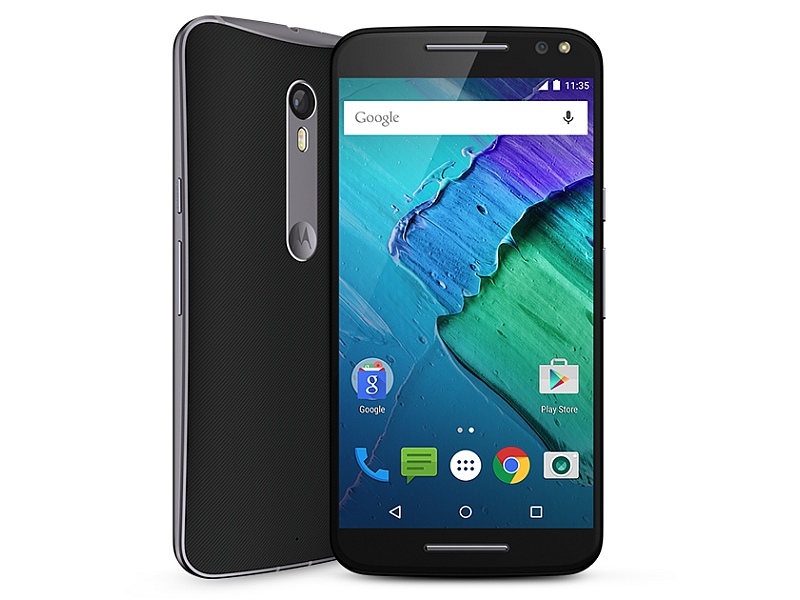 Last month, Moto India confirmed that Moto X Play will soon be receiving Android 7.0 Nougat in India but it seems like Moto X Style has jumped the queue as the smartphone is now reportedly receiving the update ahead of Moto X Play. While the update rolled out to Moto X Style users in the US back in April itself, it is good to see that the smartphone has now received Nougat treatment in India as well.

As per a report by The Android Soul, the Android 7.0 Nougat update is now rolling out to users in India. In order to check for update, Moto X Style users in India can head to the Settings menu and choose the 'About device' option. From there, you can simply search for system updates.

If you are wondering what this update will bring along, Android 7.0 Nougat brings with a redesigned notification shade, brings split-screen multitasking, an improved Doze mode, and Quick Settings menu. Just like any other Android version bump, you can expect several minor optimisations across the operating system, which are aimed at improving the overall user experience.

To recall, the Moto X Style, launched in 2015, sports a 5.7-inch QHD (1440x2560 pixels) display and is powered by Qualcomm's Snapdragon 808 hexa-core processor clocked at 1.8GHz paired with 3GB of RAM. It comes in 16GB, 32GB inbuilt storage variants, both of which support external storage expansion via microSD card.