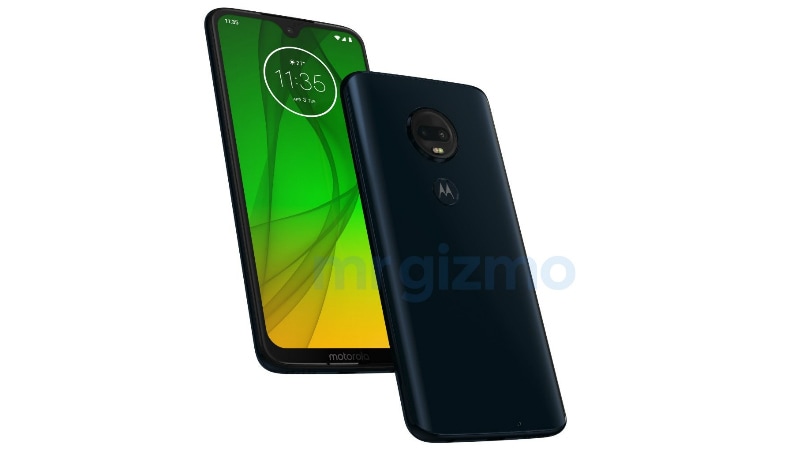 Moto G7 and Moto G7 Plus are expected to be next in line for Lenovo's Moto mid-range smartphone series, with a launch expected sometime next year. Even the Moto Z4 is expected to succeed the Moto Z3 in 2019. To recall, the Moto G-series is part of the mid-range segment, while the Moto Z-series is the company's flagship line. So, while there is still some time to go for the official unveiling of these Moto-branded smartphones, several new pieces of information have emerged in a new leak that reveals some key details around the anticipated handsets. One of the major highlights of this leak is that the Moto Z4 is expected to sport Qualcomm's upcoming flagship Snapdragon 8150 SoC, instead of an older SoC. This is because the current-gen Moto Z3 sports an outdated Snapdragon 835 SoC.

Other than that, reputed tipster Andri Yatim (@HeyAndri on Twitter) says that the Moto G7 will be powered by a Qualcomm Snapdragon 660 SoC, coupled with 4GB of RAM and 32GB of inbuilt storage. The higher-end Moto G7 Plus will likely get one of the SoCs from Snapdragon 700 series, which could just be the Snapdragon 710 or any other new SoC that pops up before Moto's launch event. The SoCs will be coupled with 4GB/ 6GB of RAM and 64GB of onboard storage.

Lastly, the Moto Z4 flagship smartphone is suggested to run the upcoming Qualcomm Snapdragon 8150 SoC, coupled with 6GB RAM and 64GB/ 128GB onboard storage. There is no information on whether the three phones will offer the ability to expand storage externally. The tipster has not revealed any other details around the three phones yet.

Renders of the Moto G7 and the Moto G7 Plus have been leaked earlier this month suggesting the presence of a waterdrop-shaped display notch and a horizontally aligned dual rear camera setup. Despite the presence of a miniature notch on top, the bottom chin is significantly large and houses the Motorola logo.