Moto G7 is all set to launch in India today, though for now, an exact time is not known. The company has been teasing the Moto G7 launch for the past week. To recall, the smartphone was launched in Brazil in February, alongside its variants - the Moto G7 Play, Moto G7 Plus, and Moto G7 Power. The G7 Powered has already been launched in India, and for now, Motorola looks set to only launch one more variant of the Moto G7 in the country. The Moto G7 features a 6.24-inch full-HD+ screen and is powered by Snapdragon 632 SoC. Read on for details about the Moto G7 price in India, and the specifications it bears. 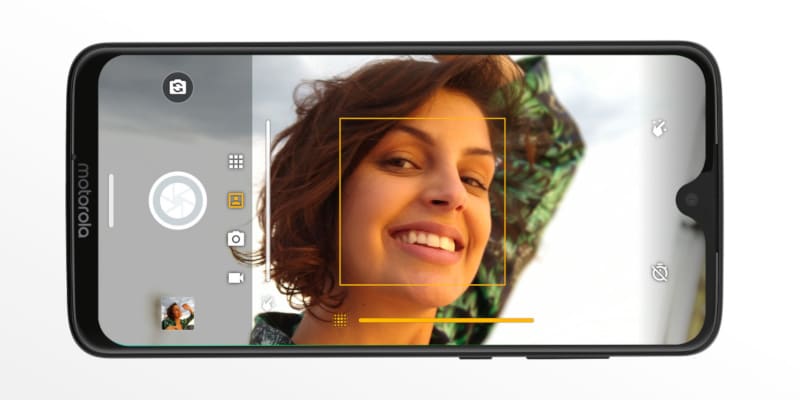 The Moto G7 has a 3D glass build with a layer of P2i water repellent coating on it. The dual-SIM smartphone packs a 6.24-inch full-HD+ (1080x2270 pixels) Max Vision display with 19:9 aspect ratio and 403ppi pixel density, which is protected by a layer of Corning Gorilla Glass 3. The device is powered by the octa-core Qualcomm Snapdragon 632 SoC clocked at 1.8GHz, paired with 4GB of RAM.