Moto G5 Plus to Be Sold Exclusively on Flipkart, Likely to Hit Stores in India on March 15

The newly unveiled Moto G5 Plus smartphone is set to launch in India on March 15, bringing competition to the Xiaomi Redmi Note 4, which is dominating the sub-Rs. 15,000 segment presently. Flipkart has told Gadgets 360 that the new Moto G5 Plus will be available exclusively to the e-commerce site, something that the startup has already started teasing on social media. More importantly, we have has learned that the Moto G5 Plus India release date will also be March 15, same as its launch.

Talking to Gadgets 360, Ayyappan Rajgopal, Director of Smartphones at Flipkart, spoke about the importance of the Moto G brand to Flipkart. "The Moto G is not like every other product because the Moto G is the one which changed the way the smartphones starting getting sold on online platform. So, this is different kind of product which started bringing customers to online channel so until then it was all your regular brands like Samsung or Apple which were available via traditional channels. But, with first-generation Moto G this started changing," said Rajgopal.

Moto G5 Plus exclusive to Flipkart

With the Moto G4 series being available on rival Amazon, Rajgopal called the Moto G5 again being exclusive to Flipkart a homecoming for the Moto G line.

For those unaware, Motorola's first Moto G smartphone was made exclusively available in India back in 2014 via Flipkart. The exclusivity, however, didn't last forever as Moto in September 2015 announced to expand their availability to sell its Moto-range of devices in India on other platforms like Amazon. 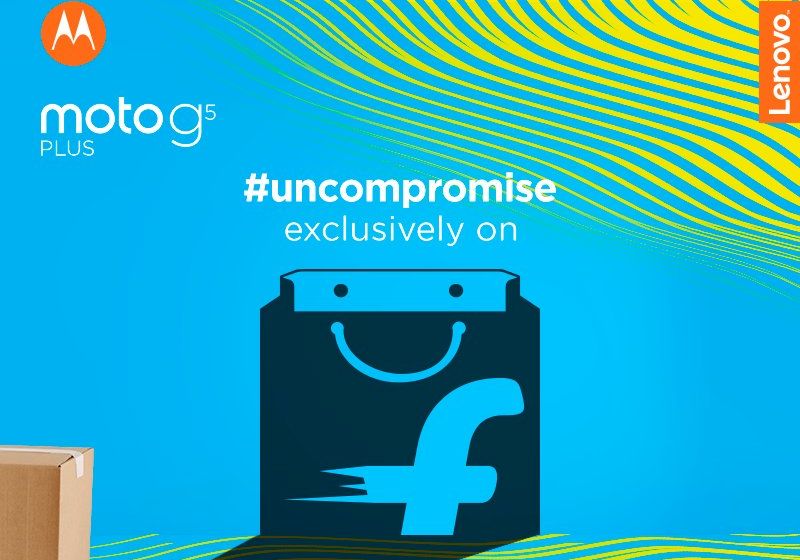 Additionally, one of the sources close to Flipkart revealed to Gadgets 360 that the Moto brand and Flipkart are together set to cross the 10-million-smartphones-sold mark together - a milestone they will certainly pass when the Moto G5 Plus sales begin in the country.

The source also revealed while a March 15 release date is being considered for the Moto G5 Plus' availability in India via Flipkart, a final decision has yet to be taken by both the brands.

Moto G5 Plus price in India

For the Moto G5 Plus, we can expect the Moto brand to be aggressive with the pricing as the new Moto G-series phone will be taking on the Xiaomi Redmi Note 4 (Review) in India.

Separately, in an emailed statement, Moto revealed that Flipkart will have "interesting launch offers for the Moto G5 Plus".

Moto G5 Plus to Be Sold Exclusively on Flipkart, Likely to Hit Stores in India on March 15
Comment