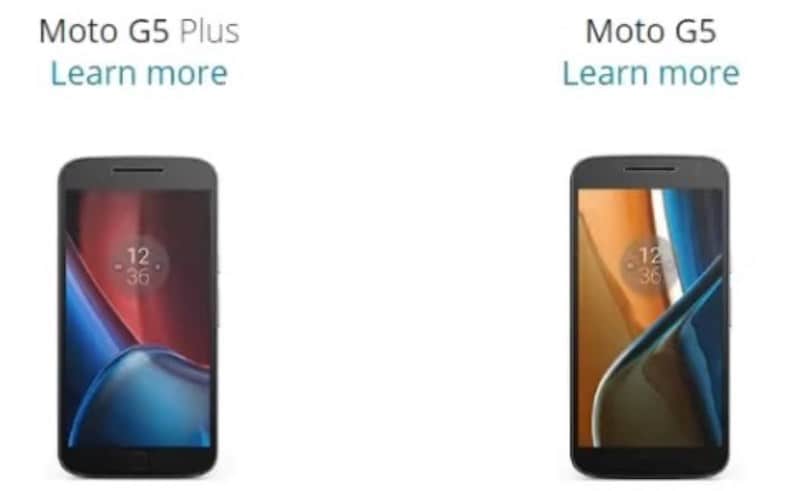 Coming back to the Moto G5 and Moto G5 Plus, the images and specs are among the first leaks on the devices that have appeared on the Internet, so it's best to wait for additional confirmation before getting too excited. Lastly, the leak also suggests a March 8 release for the devices, and though the market for the devices is yet to be revealed, you can expect India to be on that list.