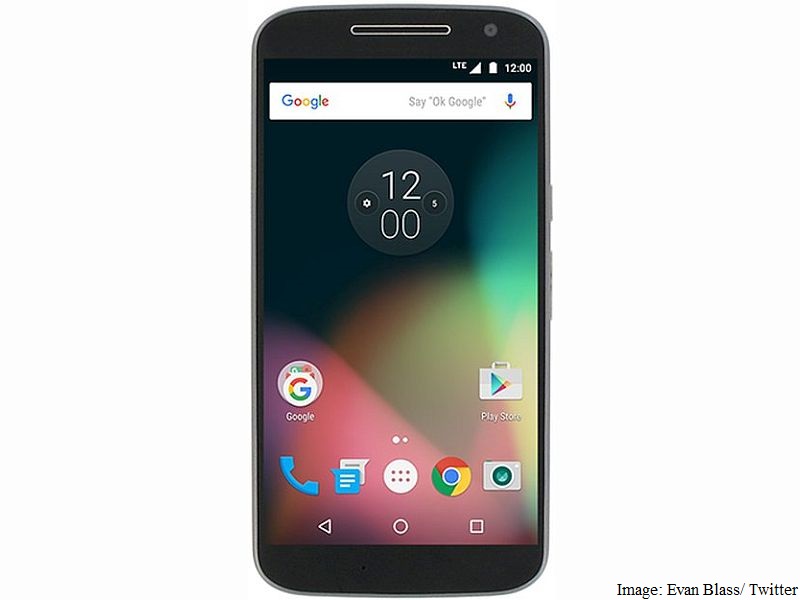 Highlights
Motorola's fourth-generation Moto G smartphone is all set to launch on Tuesday. Ahead of the launch, two new Moto handsets have passed through FCC (Federal Communications Commission) certification site believed to be the Moto G4 and Moto G4 Plus. Additionally, reliable phone tipster Evan Blass aka @evleaks has shared a press render of the Moto G4.

According to FCC documentation, the Moto G4 and Moto G4 Plus come with model numbers XT1622 and XT1642 respectively.

Apart from the FCC listing, the Moto G was also recently spotted in benchmark site. The Geekbench benchmark listing tipped that the Moto G4 features a Snapdragon 617 processor coupled with 3GB of RAM, and will run Android 6.0.1 Marshmallow.

Previously, prolific tipster @evleaks had shared a leaked image of the Moto G4 Plus, showing a square-shaped fingerprint sensor placed as a home button, a speaker grille, a front-facing camera, and the rear camera with flash and autofocus sensors enclosed in a pill-shaped module and a dimple with the company logo below the camera. There were two microphones visible, placed besides the fingerprint sensor and the rear camera.