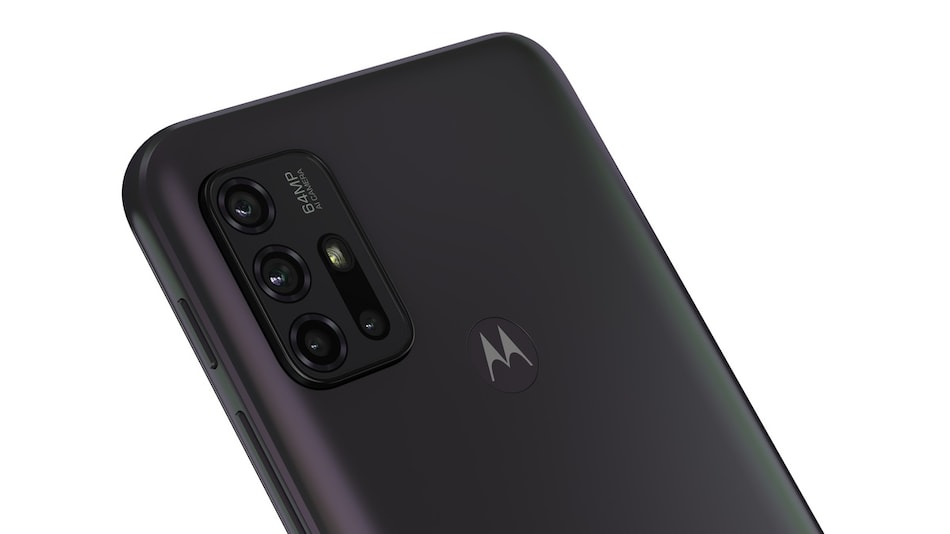 Moto G30 and Moto G10 are reported to launch in India sometime next month. A noted tipster has shared a rough timeline for the launch of these two phones in the Indian market. Moto G30 and Moto G10 were unveiled in Europe earlier this month, and the same models are likely to come to India as well. Moto G30 features a quad camera setup with a 64-megapixel main camera and is powered by the Qualcomm Snapdragon 662 SoC. Moto G10, on the other hand, has a 48-megapixel primary sensor on its quad rear camera module and is powered by the Snapdragon 460 SoC.

Tipster Mukul Sharma tweeted the India launch plans of Moto G30 and Moto G10. He says that the launch event may happen in India in March, adding that it “could very well happen in the first week if things go as planned.” Motorola hasn't made any official announcements yet.

Moto G30 features a 6.5-inch HD+ (720x1,600 pixels) IPS display with 90Hz refresh rate and is powered by the Snapdragon 662 SoC. For photography, Moto G30 packs a quad rear camera setup that includes a 64-megapixel primary sensor, an 8-megapixel ultra-wide-angle sensor, and two 2-megapixel sensors for macro shots and depth sensing. At the front, you get a 13-megapixel selfie shooter. Moto G30 is backed by a 5,000mAh battery with support for 20W charging. Connectivity options include 3.5mm headphone jack, NFC, and a USB Type-C port.

Moto G10, on the other hand, features a 6.5-inch HD+ display with 60Hz refresh rate and is powered by the Snapdragon 460 SoC. For photos and videos, Moto G10 sports a quad rear camera setup that includes a 48-megapixel primary sensor, and the rest of the sensors are the same as Moto G30. Moto G10 is also backed by a 5,000mAh battery but supports 10W charging. Connectivity options include 3.5mm headphone jack, and a USB Type-C port.